Google has announced that Apple TV app will be coming to Chromecast with Google TV early next year. This will allow users to stream Apple TV Plus content to their streaming devices, as long as they have a subscription.

Even though Apple TV Plus has been available on many Android TVs, it is not available for all Android smartphones, tablets, or streaming devices. It seems that this is slowly changing, starting with Chromecast with Google TV, which is the company’s revamped streaming device with its own TV interface and remote. 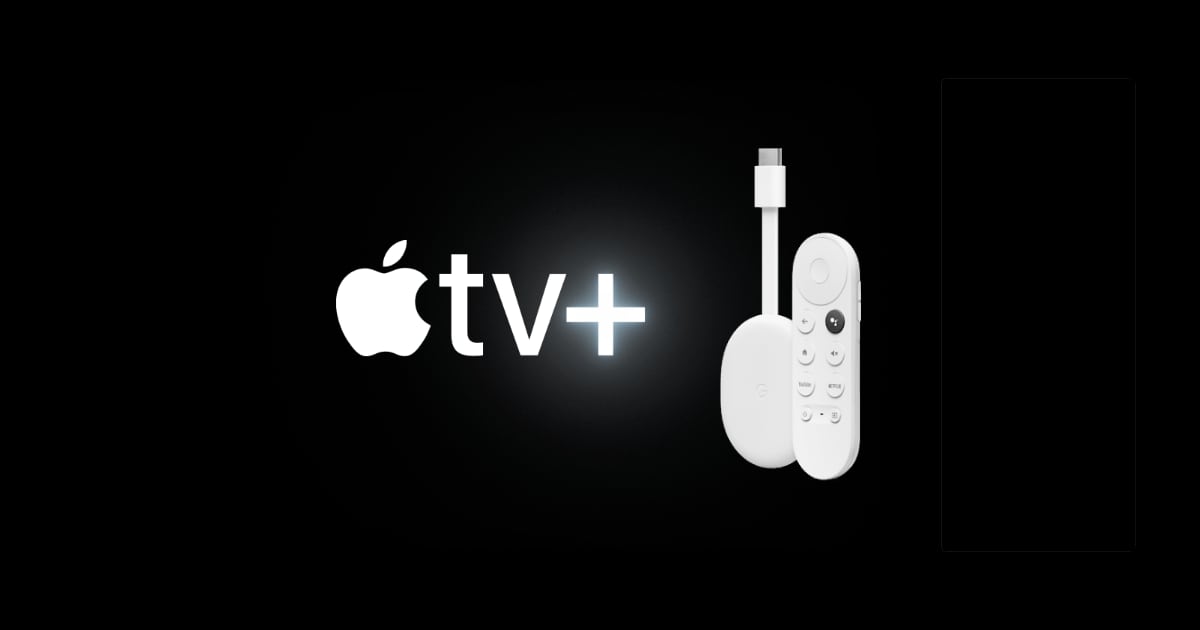 Apple TV app coming to Chromecast with Google TV next year, with Android TV OS next in line

Users will be able to start streaming Apple TV Originals early next year. The app will also allow users to access their movies and TV show purchases that they have made on iTunes or the TV app. The app will also provide personalized recommendations, and also support Family Sharing for up to 6 users. If you already have Family Sharing set up on your Apple ID, you would be able to just sign in and start using the service once the app becomes available.

The app will also show content in Google TV’s recommendations and search results, and allow adding content to Watchlist to watch later. This might also mean that Google might allow users to add Apple TV shows from its search results to their Watchlist, however, the company did not mention this in the announcement.

Google also announced that it is working to bring the Apple TV app to Android TV OS devices made by other manufacturers, but did not share a specific timeframe for the release.