For her new video of the song ‘brutal’, Olivia Rodrigo has partnered with Apple to design custom AR effects on iPad Pro. In addition, the video is being promoted on the Apple Music app. 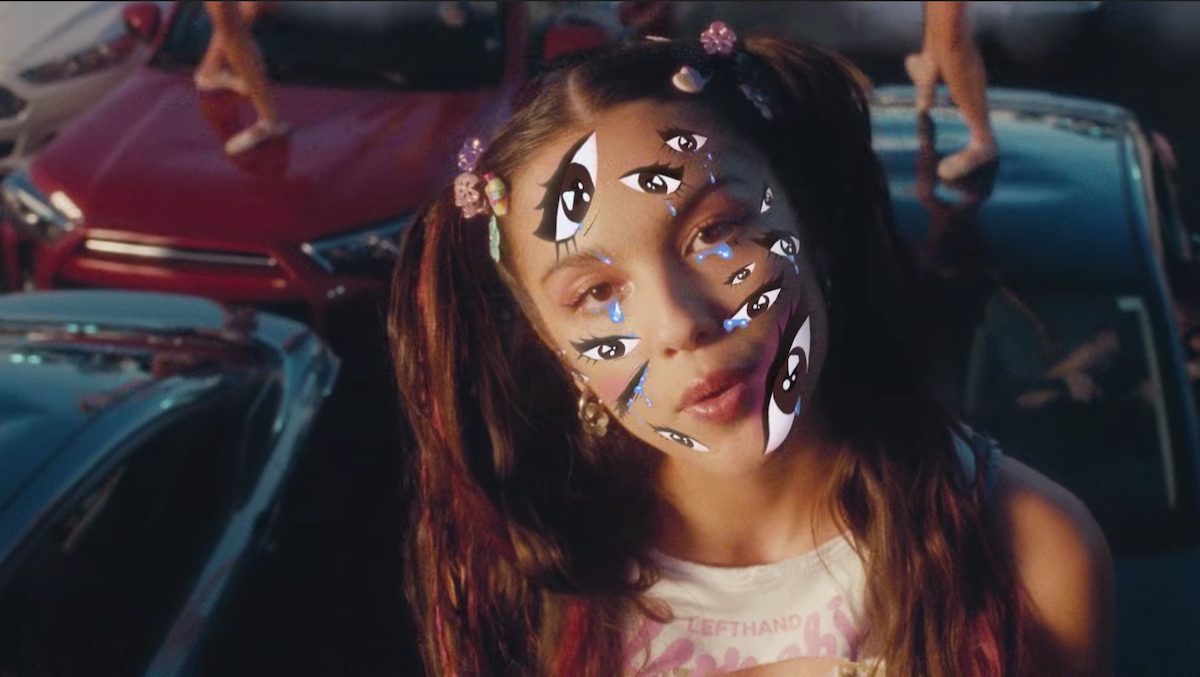 Olivia Rodrigo is a young American singer, songwriter, and actress. Prior to the release of the song, Rodrigo promote iPad creativity on TikTok, the leading social media platform. The TikTok social media campaign used the popular FacePaint feature via Procreate app on iPad which enables users to create and record drawings that appear on their faces in real-time. Apple’s TikTok account posted a video showcasing the young singer creating brutal face masks and having fun.

As the new song is base on teenage social, political, educational pressures, it depicts the grim state of being 17 years old in today’s world. Therefore, the AR facemasks created on iPad Pro represent the same emotions that are used throughout the new music video.

Apple uses hashtags to allow users to share their pictures and videos on social media with the larger global community like #shotoniPhone, #makeitmini, and others for different products. The company is promoting iPad with #MadeOniPad. 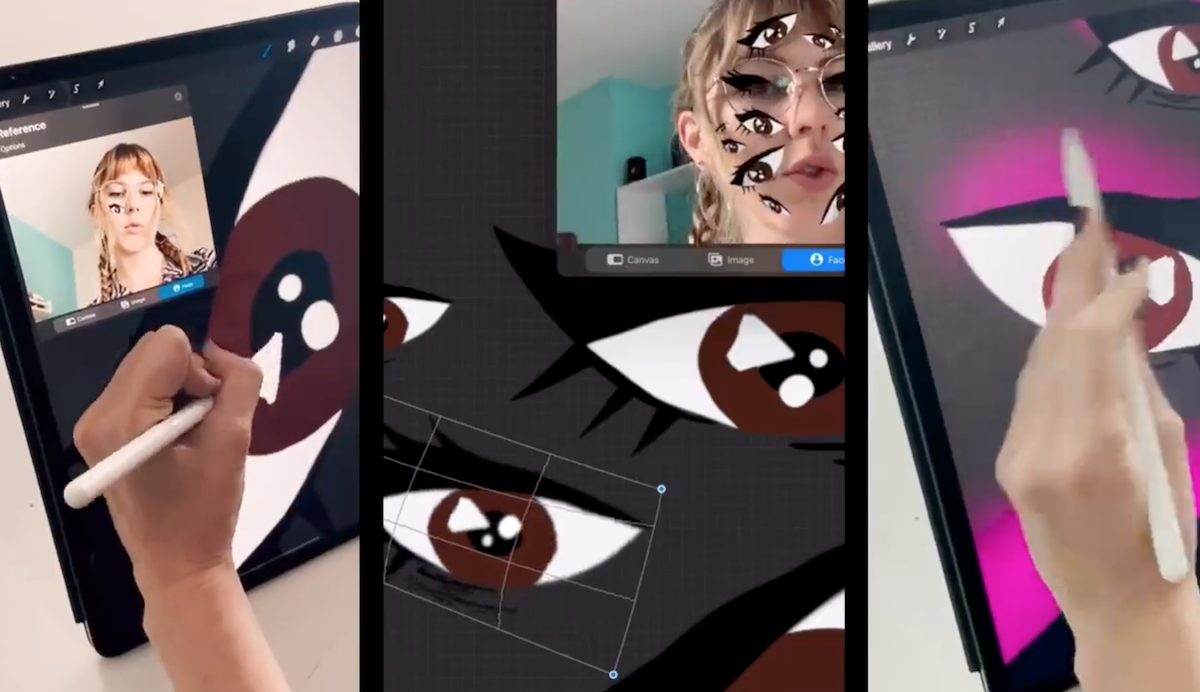 In addition, Apple Education has launched new creative challenges on iPad for teachers and students. The company’s creative professionals teach users how to use green screen, layers sounds, and draw animated shapes and figures and encourage them to share their with #MadeoniPad and