WhatsApp for iPad app will be launching soon with multi-device 2.0 support. The app will also support Android tablets with the update, as confirmed by WABetaInfo. Currently, WhatsApp multi-device support is in beta testing and users can opt-in to use it with WhatsApp desktop app, WhatsApp for web, and on Portal devices. 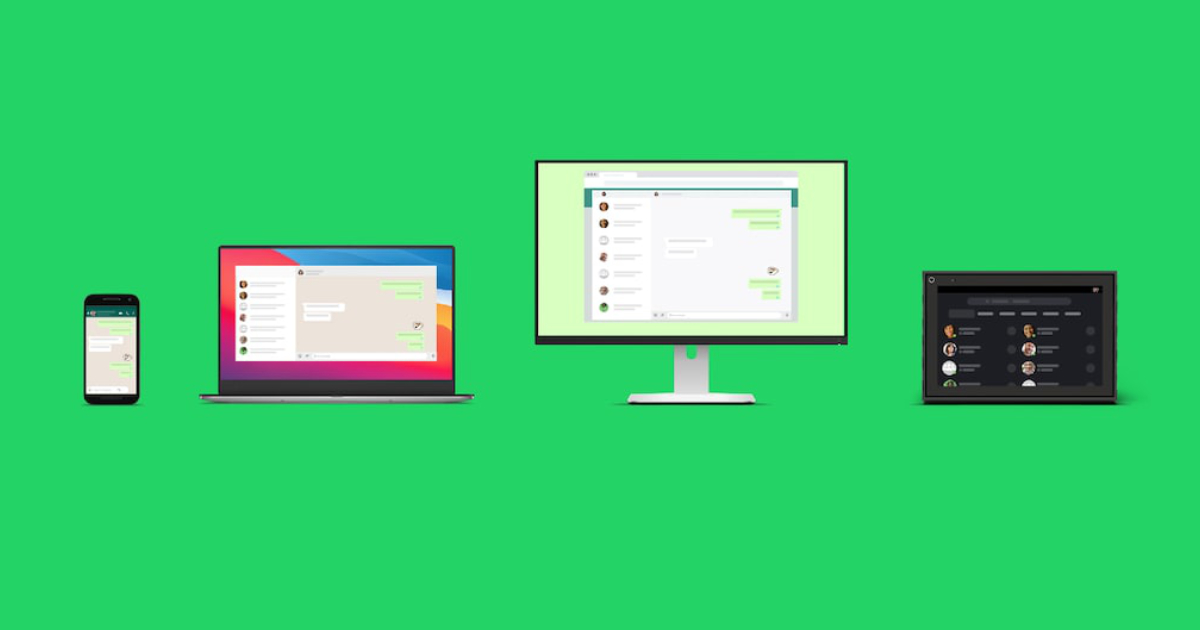 WhatsApp for iPad with multi-device 2.0

As per the update by WABetaInfo, WhatsApp will release the iPad app as a native app, which means that it will likely support push notifications like its iPhone counterpart. This is something that WhatsApp in Safari on iPad does not support, even though you can use it with multi-device support right now (it will show up as Safari on macOS in the app).

It is unclear as to what are all the features that multi-device 2.0 support will bring but for now, we only know that it will support iPad and Android tablets. The app for these devices will work without the need to have a smartphone connected. Some of the recent messages and media will also be synced locally to these devices in an encrypted form. We don’t know yet if multi-device 2.0 will also allow users to use the same WhatsApp number on multiple smartphones.

In related news, the company has also launched a public beta program for its WhatsApp desktop app. The new beta program is available for Windows and macOS and will allow users to test new features early before they are released to the public. For now, the beta features a new experience for voice messages which shows waveforms during recording and allows users to listen to the message before sending it.