Pixelmator Pro 2.1.3 has been released with a newly rewritten PSD engine. This engine brings support for new features for the PSD file format, and also improves compatibility with the file format. The team has also improved support for Photoshop brushes (ABR files) in this release along with a bunch of bug fixes as well as minor design updates. 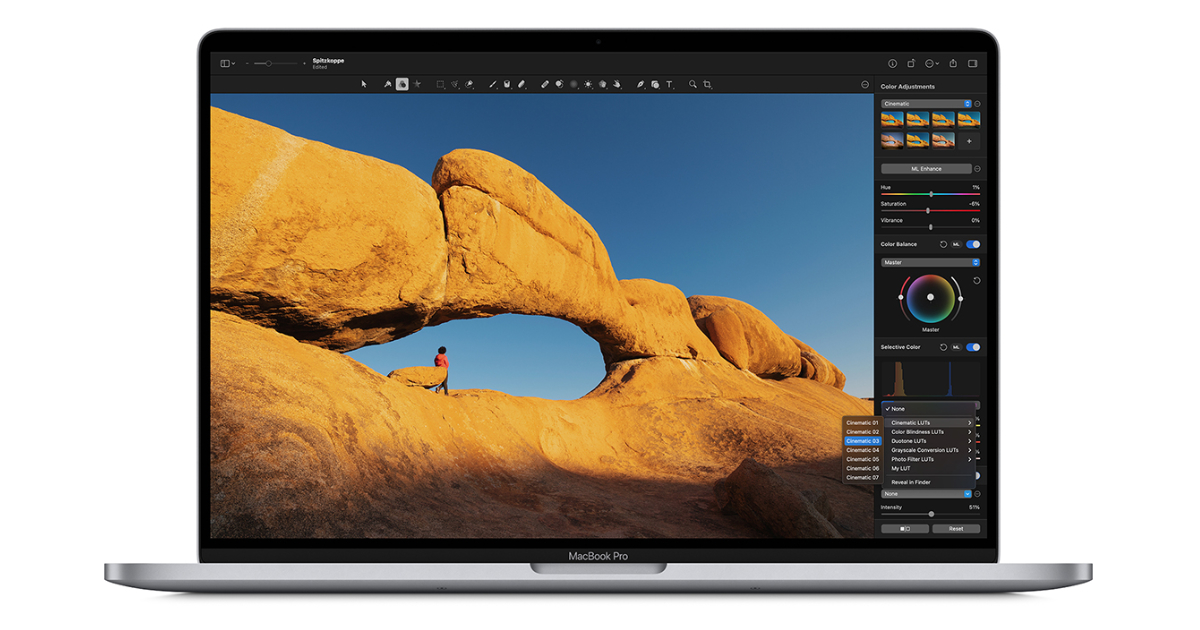 Pixelmator Pro is one of the best image editors for Macs and keeps getting better with each update. The team is always quick to support the latest and greatest macOS features while working on new smart intelligent features. This new update, version 2.1.3, features a new PSD engine that has been completely rewritten and improves compatibility with existing PSD features.

PSD (Photoshop Document) is the default file format for Adobe Photoshop and Pixelmator has always provided support for it. However, as it is an ever-evolving file format and new features are added to it often, third-party apps like Pixelmator also have to keep adding support for them. With the new update, the PSD engine in Pixelmator Pro 2.1.3 adds support for the following features:

The update also supports 16-bit ABR brushes and more properties when they are imported, increases maximum brush size to 5000 pixels, and fixes an issue that would cause the app to crash when customizing Type tool settings with the Touch Bar. Info button appearance has also been updated to match the look for macOS Big Sur, and colors are preserved accurately when exporting images to JPEG or TIFF formats with CMYK color profiles.

Pixelmator Pro costs $39.99 and is available in Mac App Store for purchase.