Apple TV+ has announced a straight-to-series order for a new mission-driven series “Jane” for kids and family. The new series produced by Sinking Ship Entertainment in partnership with Emmy Award winner J.J. Johnson with the Jane Goodall Institute.

As an all original content video streaming service, Apple TV+ offers a variety of titles for kids like the Emmy award-winning shows like Peanuts in Space and Ghostwriter.

Home to original series from some of today’s most trusted franchises in kids and family programming, Apple TV+ is the destination to stream “Ghostwriter” and “Helpsters” from Sesame Workshop; new series from Peanuts and WildBrain including the soon-to-premiere “The Snoopy Show”;  “Doug Unplugs” from DreamWorks Animation; “Stillwater” from Gaumont and Scholastic; as well as upcoming series “Fraggle Rock” and “Harriet the Spy” from The Jim Henson Company; and a newly imagined original series based on the stories and illustrations of Maurice Sendak. 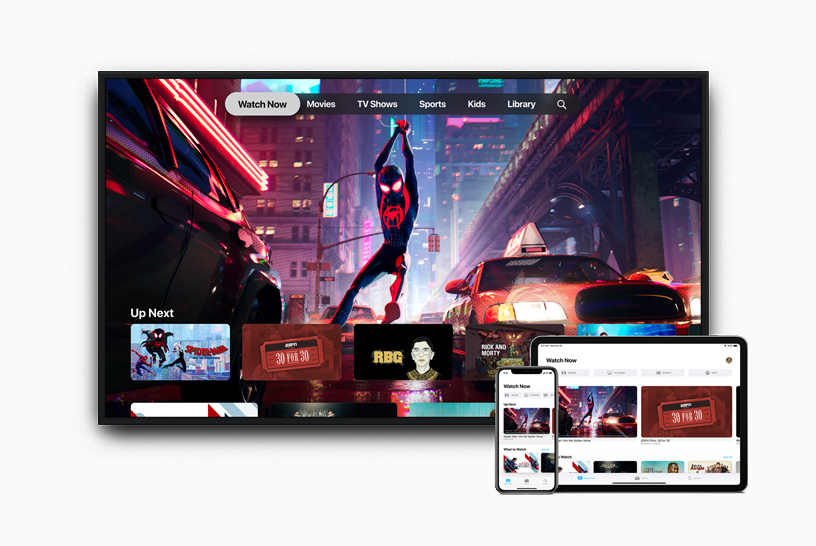 The first of its kind series on Apple TV+, the new show will follow a 10-year-old girl Jane Garcia with an “active imagination” who will work to protect an endangered animal in each mission-driven episode, through pretend play. 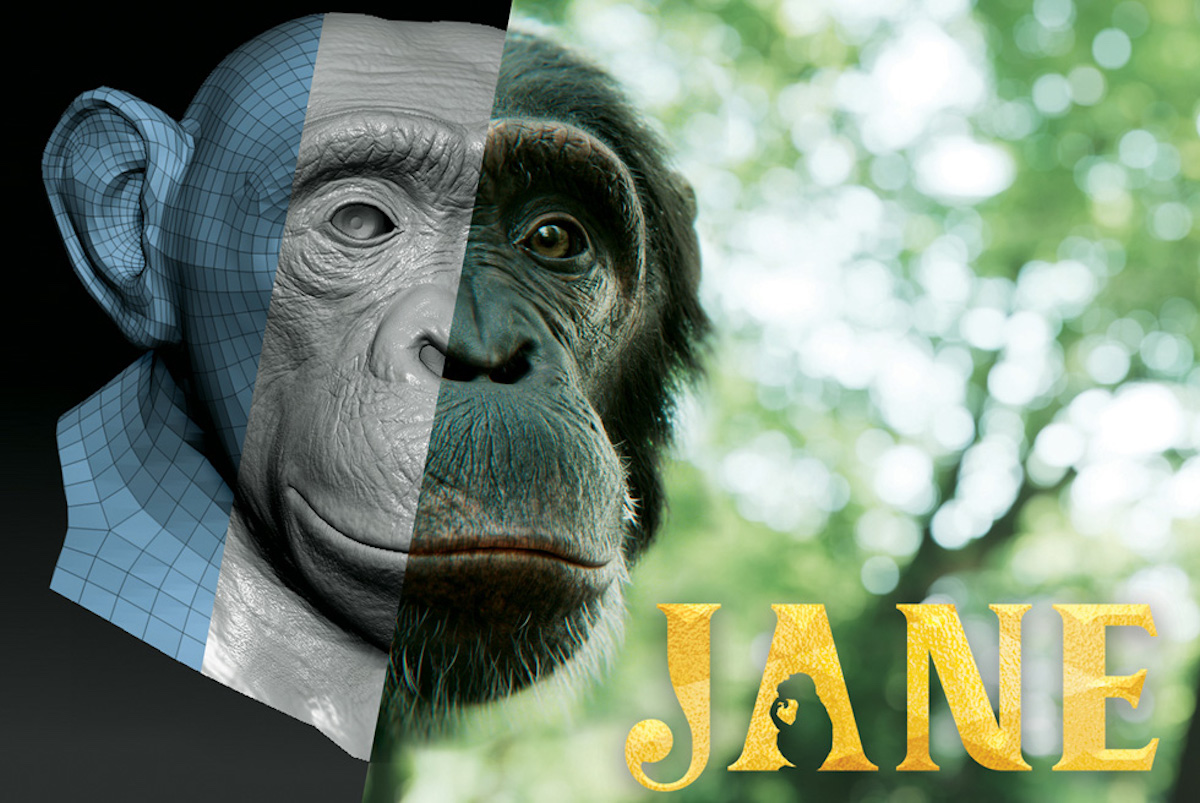 Apple’s video streaming service is available across Apple devices via the Apple TV app and on tv.apple.com for $4.99 per month with a 7 days free trial. It is also available on select TV sets from Samsung, Sony, LG and Vizio, Roku devices and Amazon Fire TV, and Xbox and PlayStation consoles.

After its launch on November 1, 2019, Apple TV+ became the first all-original streaming service to launch around the world, and has premiered more original hits and received more award recognitions faster than any other streaming service. Apple Originals have been honored with 225 awards nominations and 61 wins in just over a year, including Critics Choice Awards, Critics Choice Documentary Awards, Daytime and Primetime Emmy Awards, an NAACP Image Award, a Peabody Award and more.