Apple TV+  has released the trailer of its upcoming documentary, ‘Tiny World’. The video gives a proportional perspective of the subjects in the series. From the tiniest monkey to the smallest fish, the docuseries brings the unnoticed part of nature to viewers’ screens. 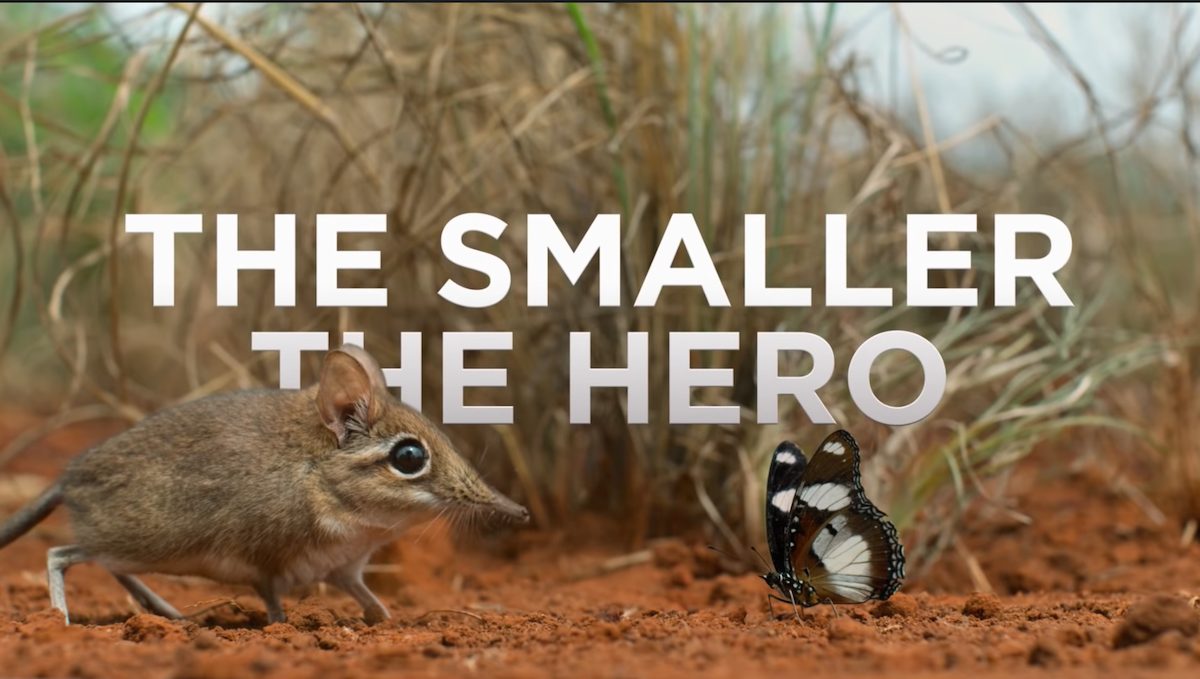 Scheduled to premiere on October 2, Tiny World narrated by Paul Rudd. The trailers of the series encapsulate the lives and ecosystems of various tiny creatures in different parts of the world. It showcases the struggles of these miniature beings for survival in a world much larger than them.

The cinematography of the series is amazing, and the narration is engrossing. Tiny Worlds is good television for people who admire the wonders of nature.

“This docuseries showcases nature’s lesser-known tiny heroes. Spotlighting small creatures and the extraordinary things they do to survive, each episode is filled with surprising stories and spectacular cinematography.”

The streaming service will be premiering two more new documentaries in fall this year: ‘Becoming You’ in November and ‘Earth at Night in Color’ in December.

Apple TV+ is available for $4.99 per month on all of Apple’s devices via the Apple TV app. The video streaming service is also available on select LG and Samsung TV sets, Roku devices, tv.apple.com.