A subsidiary of Apple, Clairs (a custom iPhone and iPad creating platform), and Notability (a popular note-taking app) have announced native support for M1 Apple Silicon to offer enhanced performance.

“There has never been a chip like M1, our breakthrough SoC for the Mac. It builds on more than a decade of designing industry-leading chips for iPhone, iPad, and Apple Watch, and ushers in a whole new era for the Mac. When it comes to low-power silicon, M1 has the world’s fastest CPU core, the world’s fastest integrated graphics in a personal computer, and the amazing machine learning performance of the Apple Neural Engine. With its unique combination of remarkable performance, powerful features, and incredible efficiency, M1 is by far the best chip we’ve ever created.”

Claris FileMaker Go allows developers to build purpose-based iPhone and iPad apps that are “ideal for mobile teams in the field or away from a desk. Check inventory in the warehouse, create invoices during client visits, perform inspections onsite, and much more.” So that,  from digitally transforming organizations’ processes and technology to eliminating countless hours of manual work for businesses of all sizes worldwide. Now the low-code platform supports M1 Apple Silicon offers more powerful, secure, open, and extensible tools and capabilities to developers. 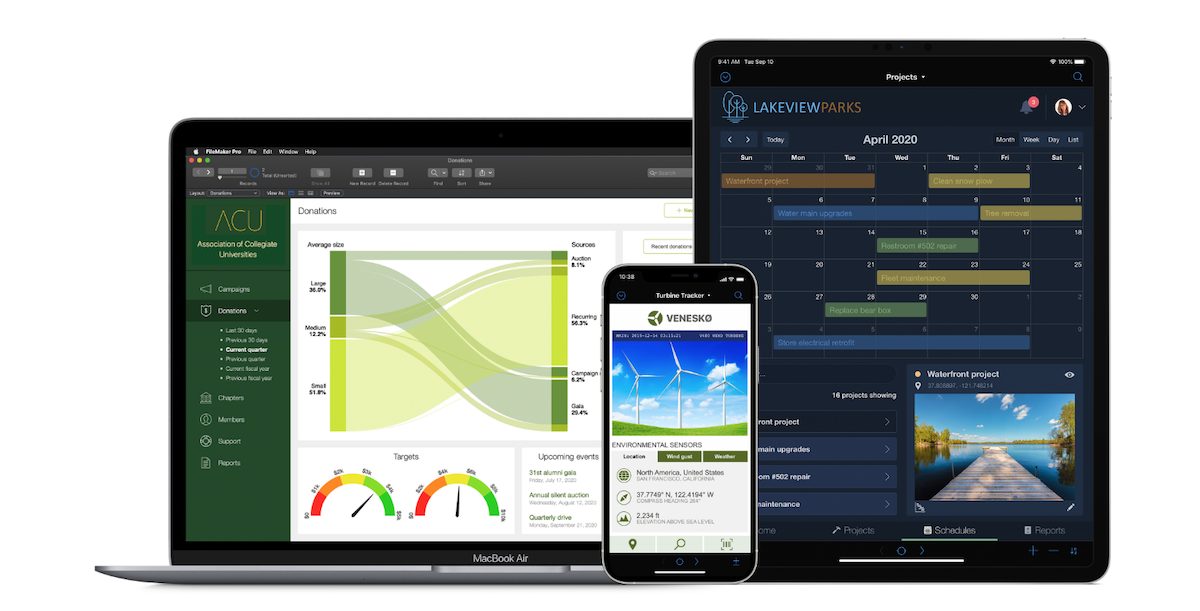 Ranking high in the productivity category in Mac App Store, the paid Notability app has won Apple’s Editor’s Choice Award. The app composes handwritten digital notes with audio which allows users to jot down lectures, drawings, study materials, and more quickly and efficiently. And as a universal app, Notability is now optimized for Apple Silicon and Intel-based Macs. 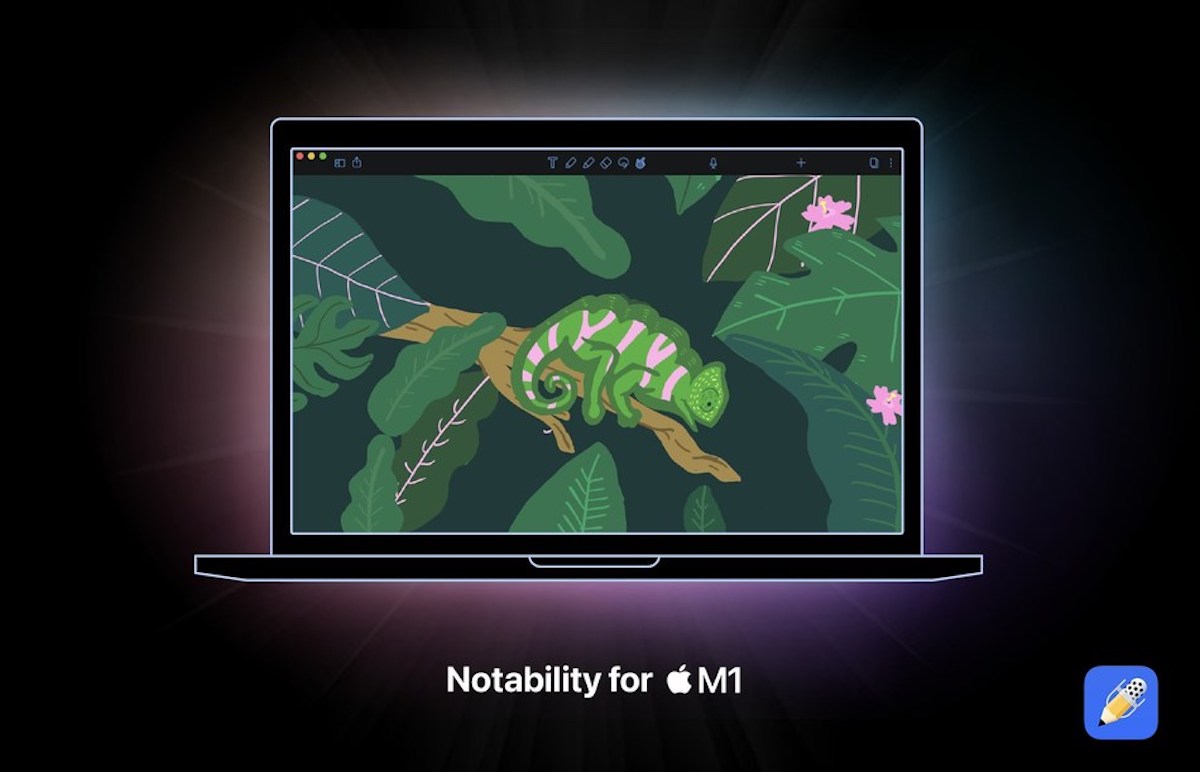 Notability is available on the App Store for $8.99 with in-app purchases ranging from $0.99 and $2.99. It is compatible with iPhone, iPad, iPod touch, and Mac and requires iOS 13.0 or later and macOS 10.5 or later. Claris FileMaker can be purchased from Claris.com.