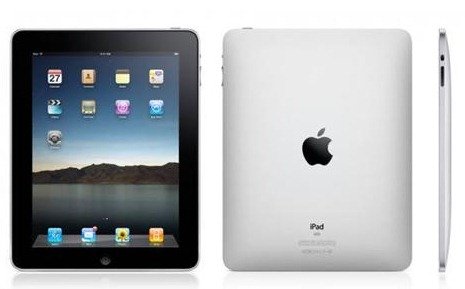 Hopefully, as the demands will be met due to more units being made, iPad will make its way to other countries as well where it’s not available yet.