The MacOtakara reports that Apple was included as a ‘certified entity’ in the list of registered foreign manufacturers by Japan’s Pharmaceuticals and Medical Devices Agency (PMDA). 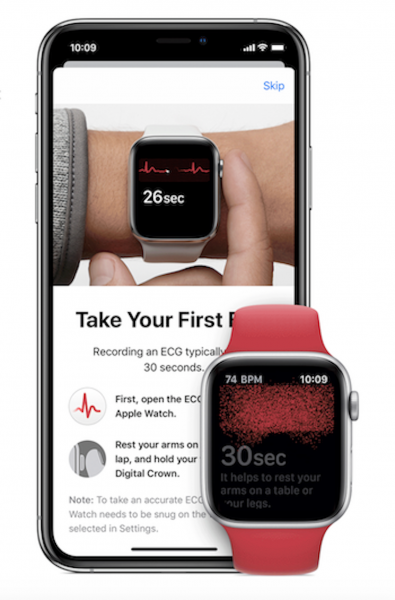 Last week, Brazil’s Health Regulatory Agency (ANVISA) approved Apple Watch’s ECG for use in the country. The official announcement was made by the Brazilian government officials in a statement which shows the go-ahead for Apple from the Brazilian Health Authorities. 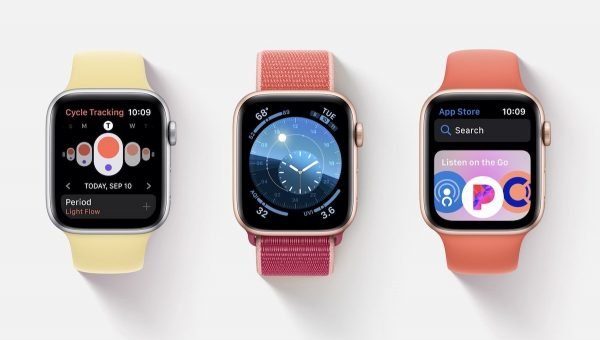 An electrocardiogram (ECG or EKG) is a non-invasive test to record heart rhythm and its electrical activity. The sensors on Apple Watch gather real time electric signals and convert it into a recording which can be viewed on the Watch itself, or on an iPhone. If any irregularities are detected in the readings, the Watch alerts the user to consult a doctor. The readings can be exported from an iPhone in PDF format, which can be taken to a doctor for consultation and diagnosis.

Apple Watch is the most popular consumer gadget in the market, and perhaps the only one, that users can wear on their wrist, and instantly take an ECG reading in just 30 seconds. The company is gradually rolling out ECG support across the world as the feature requires approval from local health authorities. In case you have an Apple Watch Series 4 or later, follow our guide to enable ECG in an unsupported country or region.

Samsung is also working on adding ECG to its upcoming Samsung Galaxy Watch.