For some Android users, a particular wallpaper is causing their devices to soft brick. Soft brick refers to the device freezing or getting stuck on boot loop due to issues in the operating system.

The issue was discovered and highlighted by Ice Universe @Universelce on Twitter. The account shared a wallpaper depicting an isolated lake surrounded by a mountainous range at sunset or sunrise time with heavy clouds looming over.

The tweet warns users to not to apply the alleged malware wallpaper if it is sent to them. Ice universe account mostly shared Samsung products leaks.

WARNING！！！
Never set this picture as wallpaper, especially for Samsung mobile phone users!
It will cause your phone to crash!
Don't try it!
If someone sends you this picture, please ignore it. pic.twitter.com/rVbozJdhkL

When set as a wallpaper, the image appears crashes the device. The smartphone screen begins to flash the wallpaper. It leaves the device in a state of soft brick, which cannot be fixed with a restart.

After the news of the malware wallpaper broke, many users tried it on their Android devices, which isn’t recommended. The experiment revealed that some One Plus and Huawei smartphones were not affected by the faulty image and worked as usual after the wallpaper was set as home screen background. However, Samsung phones were affected and were left unresponsive after using the image.

Although risky, the experiment revealed that the issue caused by the image is linked to color gamut and not the hardware of affected Android phones. In the same tweet thread, Ice universe shared that by uploading the image to Weibo, it changing colors which mitigated the harmful effects of the image. Several other users also reported that an edited wallpaper did not brick their devices.

When I tried to upload the original image (left) to Weibo, I found that its color to change (right). At this time, the image became harmless, but when uploaded to twitter, the original image still does not change color, still harmful. So I suspect it may be related to color gamut pic.twitter.com/0A1PlUqlpv

Some experts tested the proposed color gamut altering solution on smartphones running on Android 11 beta, such as Pixel 4, and phones on Android 10. Their testing revealed that the issue is with the color gamut of the wallpaper. 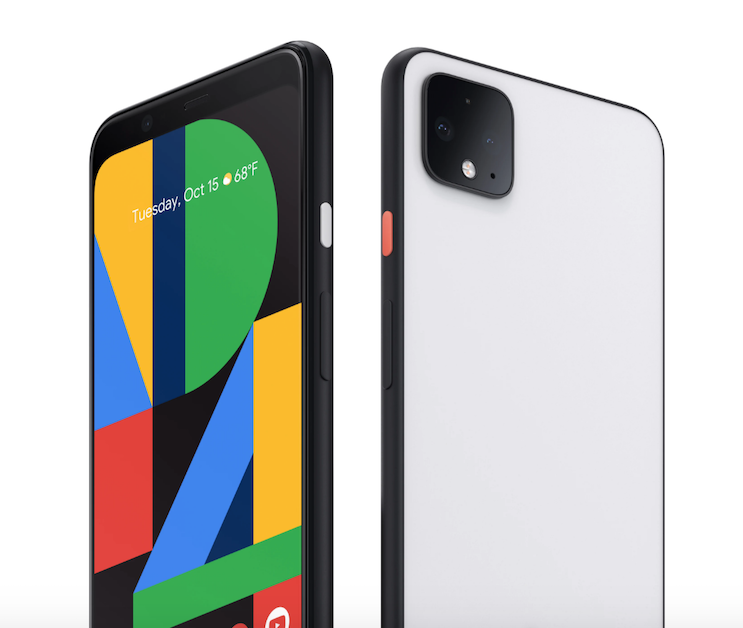 Android typically uses sRGB and this specific image uses RGB color space. Devices on Android 11 Beta automatically converted the color space and avoided any issues, but those on Android 10 OS were not able to do so. Thus, highlighting that the issue is not with the particular image, but with the color space support offered in the operating system.

In most cases, soft bricked devices can be fixed using simple steps like deleting the file or re-setting the device. However, devices soft bricked by this wallpaper can only be fixed by a complete reset of the device to factory settings, which will inherently delete all data on the smartphone.

Mishaal Rahman, an editor at XDA developers, confirmed that Google is working on releasing a fix in a future Android 10 update.

Google confirms they are reviewing potential fixes for the "cursed wallpaper" that causes phones to bootloop.