Google has released Android 11 beta 1 for Pixel users, and is bringing several improvements to all aspects of Android OS. The company is focusing on three key areas of improvement for Android 11:  People, Controls and Privacy.

The new Android 11 beta 1 ships with several new improvements for developers and users both. We have mentioned some major updates for users that will surely enhance their Android experience:

The new conversation feature will appear in the notification section and has an extremely user-friendly design with specific controls to open messages as bubbles, creating a shortcut, setting a reminder to reply, and more. The new bubbles feature for messaging is very similar to Facebook Messenger’s ‘chat heads’ and will help users continue their conversations while multitasking on their phones. 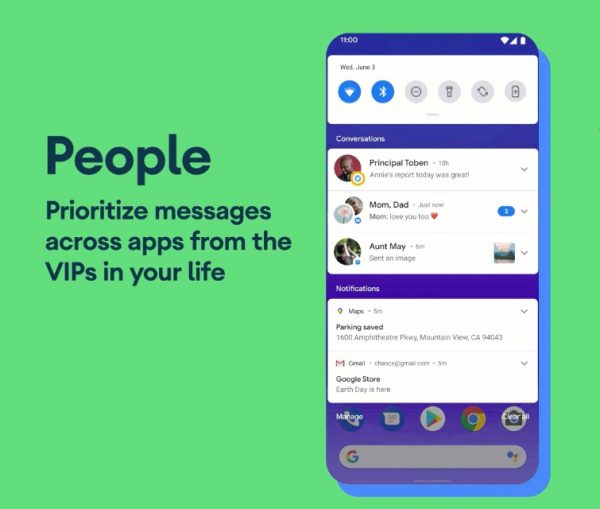 It is good news for users who control their phones with voice command controls via Google Assistant. The new Android update includes an on-device visual cortex that can generate labels and access points for users to give commands. The cortex will understand the content present on the screen, and therefore, understand the user’s commands immediately.

The new Android 11 beta update brings users a lot more access to their device’s controls and connections. Users will be able to access Home controls and payment methods all from one place. The control experience will be faster as users would long-press their power button to access device controls. Furthermore, Android has added quick switches and controls for controlling audio or video output. 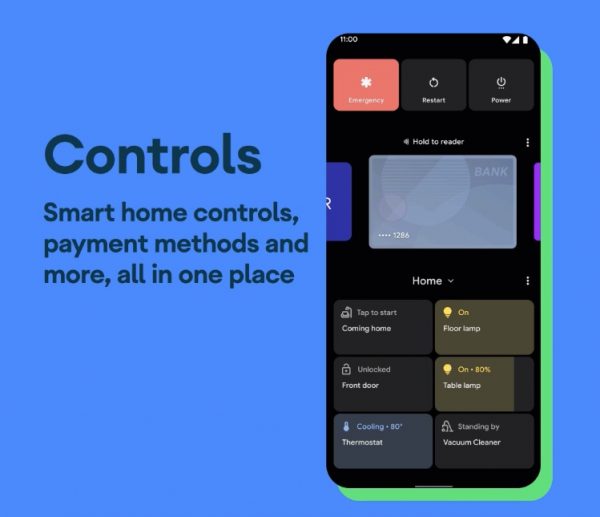 Users will now have control over sensitive app permissions such as location, microphones, and storage access. Users can now provide one-time access to apps that use microphone, location, or camera. The app will request the user’s permission again the next time these features are used. 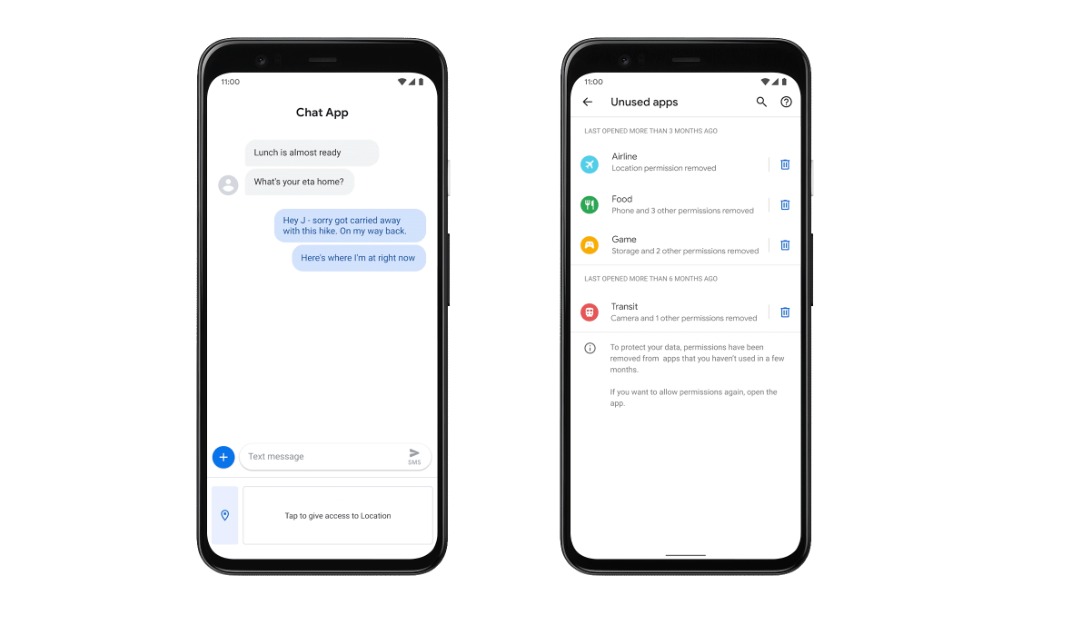 If the user has not opened or used an app for a longed period of time, Android will auto-disable all permissions granted to the app. To prevent misuse and avert privacy issues, apps will no longer be able to access background location from the smartphone.

Users with the following devices can download and install Android 11 beta 1:

The company has posted detailed videos about the updates on their YouTube channel and will be introducing online community meetups to discuss feedback with developers and users to make their experience better. Developers can also get tips on making their apps compatible and learn the best techniques to practice modern ways of developing suitable applications for upcoming Android updates.