Microsoft’s phone companion app ‘Your Phone’ now lets users control their phone’s audio and music playback right from their Windows 10 PC. The feature was announced in April with a quick preview and is now available within the app for Insiders with Microsoft’s Windows 10 Insider Preview Build 19619.

‘Your Phone’ is Microsoft’s official app for wirelessly connecting users phone with their Windows PC. The app allows users to drag and drop images, make calls, send and receive texts, and now allows them to control music on their smartphone’s right from their desktops. However, the app works best with Android phones and has very limited features when a Windows PC is paired with an iPhone. 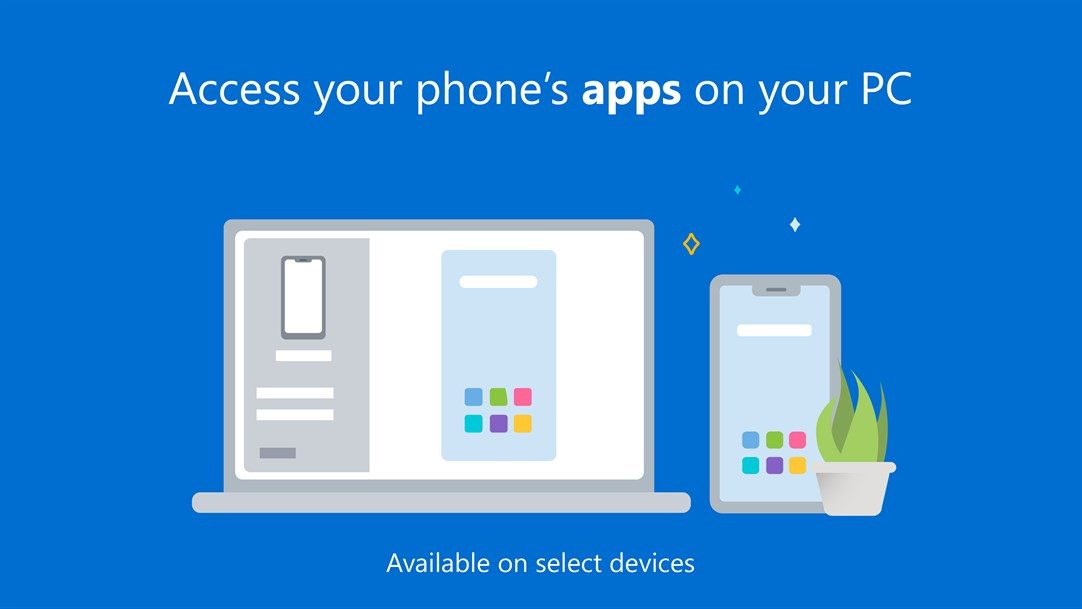 Microsoft has been making gradual improvements to its companion app over the past years and included the ability to make calls and send messages directly from the app by using Bluetooth technology. Furthermore, Microsoft has specified in its announcement that users will need Android 7.0 or later running on their phones to use the new music control feature.

Control Music with ‘Your Phone’

Your Phone app will allow users to see and navigate through their playlists and change the songs that are playing on their smartphones. Currently, played music will be synced with the Windows app of Your Phone.

All details such as songs titles, the albums artwork, and names of composers will be synced with the PC app and a mini-player view in the bottom left corner will pop up with pause/play and previous/next options. 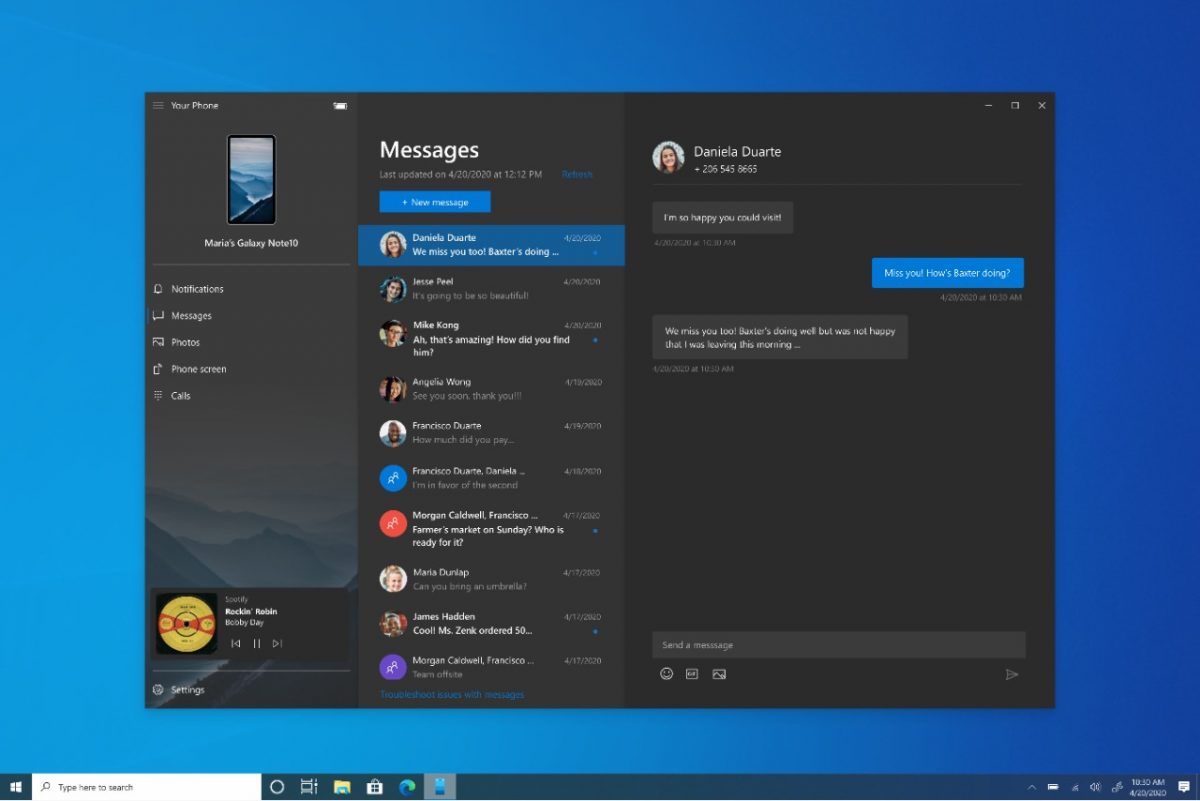 Almost all music apps will be supported such as Spotify, Pandora, Google Play Music, YouTube Music, Xiamu Music, Google Podcast, Amazon Music, JioSaavn, and more. However, YouTube videos and podcasts are not supported at the moment because supporting apps need to have media controls options in the phone’s notification bar.

Microsoft has started testing the feature and it is expected to be publicly launched  in a few weeks. If you would like to test Microsoft’s phone companion’s other features, check out our guide for downloading, setting up, and using the ‘Your Phone’ app.