Microsoft Word and PowerPoint for iPad have received new updates with support for multiple windows in iPadOS 13. It was just reported a few days ago that Microsoft was testing this feature, and now it’s available for all users.

This means that you can now create multiple windows for Word and PowerPoint and work with documents in the same space, or in multiple spaces with other apps. For example, you can open a Word and PowerPoint together to work on it, and open Safari next to another Word document for research purposes. This makes multitasking much better on iPad. 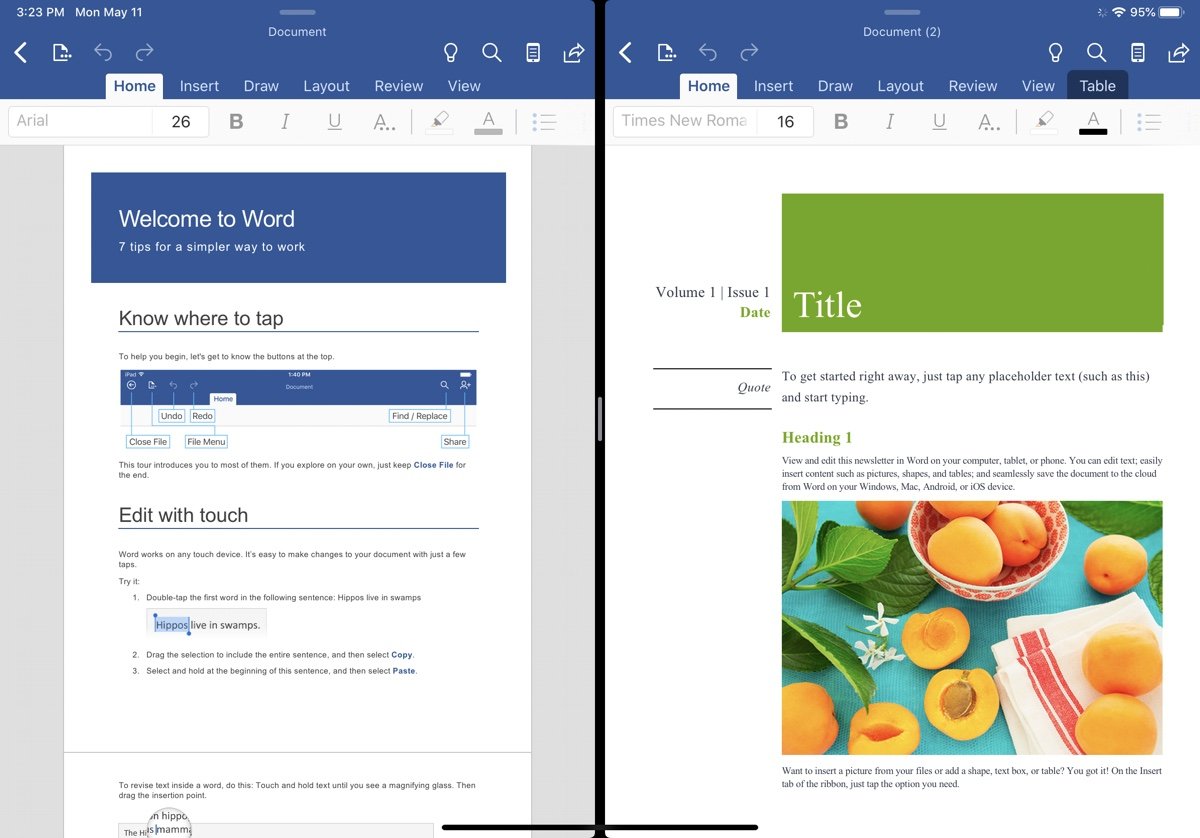 You can now open multiple windows from the app in Split View. Perfect for working on two notes or Pages documents, viewing two maps or organizing files in the Files app.

Somehow, Microsoft still has not added multiple windows support to Excel. All Office apps support Split View so you can still multitask with them to an extent.

Here is how you can use multiple windows for Office apps: