Apple Watch Series 7 comes with a new charging cable with a USB-C connector and the puck is housed in an aluminum case like the MagSafe wireless chargers. The older Watch charging cables featured a USB-A connector with an all-plastic puck.

Now, the company also ships the cheaper Apple Watch SE with a new UBS-C charging cable and has discontinued the USB-A cables. However, the USB-C cable with SE will power the smartwatch at regular charge time and it only supports faster charging for Apple Watch Series 7. 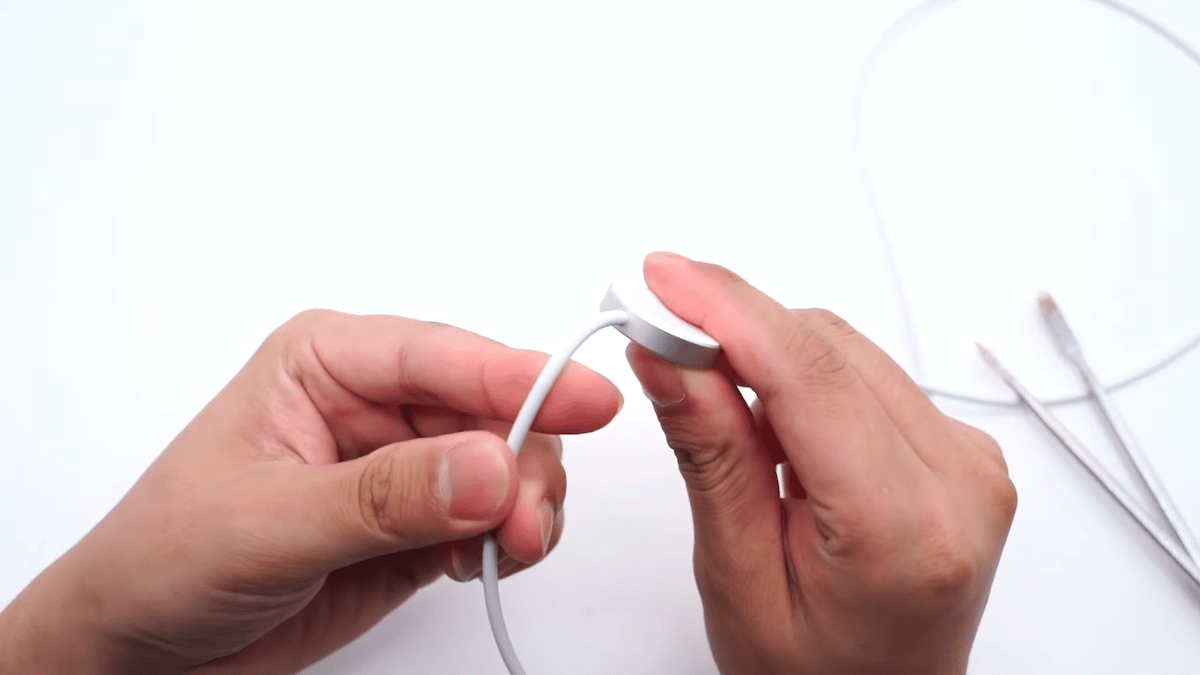 In addition to the larger displays, the new Apple Watch Series 7 gives up to 33 percent faster charging than Series 6. And the new cable is speculated to support faster charging. The change was highlighted by @iMatteo_Pau.

Among other things, I don’t know if anyone has noticed this small detail, but inside the # AppleWatchSeries7 the charging cable, in addition to being USB-C, is now also made of aluminum! It is no longer totally plastic like the past few years!

So far, the reviews of the new Apple Watch series has received good reviews, the larger display in rounded edges and faster charging are impressive. Coming from older models, it is worth upgrading to the new Series 7 but not so much from an Apple Watch Series 6.

The entire charging system for Apple Watch Series 7 has been rethought to get you up and running faster than ever. With an updated charging architecture and fast-charging USB-C cable, it takes about 45 minutes to go from 0 to 80% charge….8 mins provides 8 hours of sleep tracking.

Check the complete teardown of the new charger by ChargerLab below.