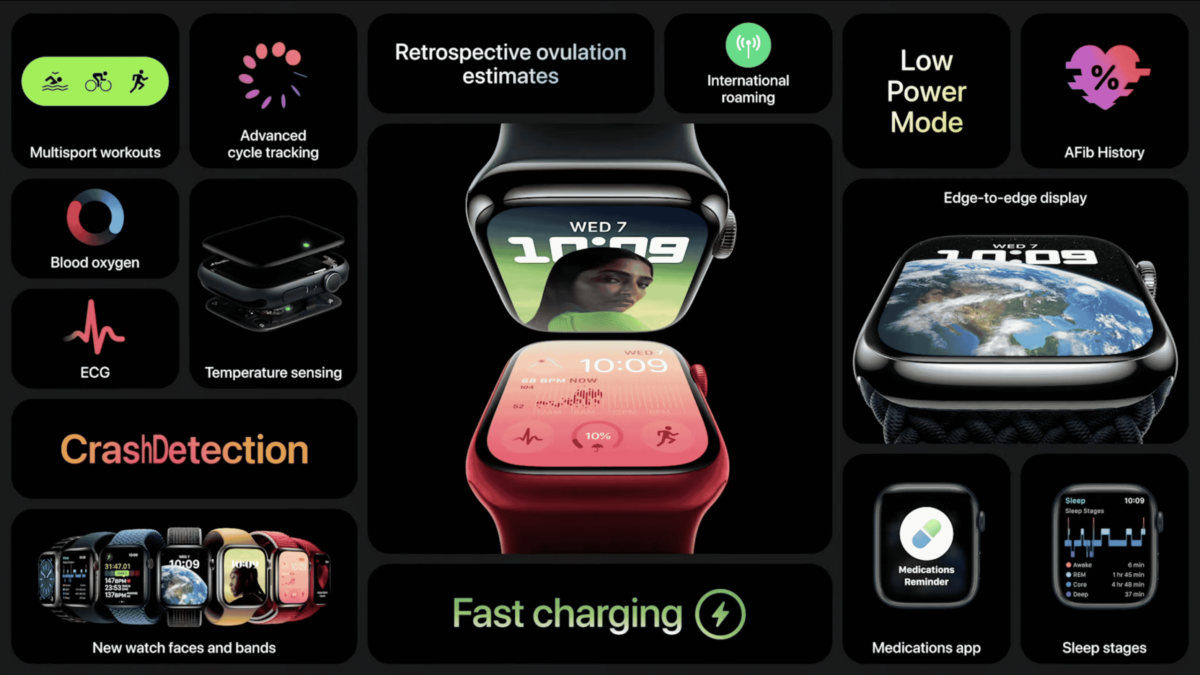 “We hear from customers how Apple Watch helps them stay connected with loved ones, be more active, and live healthier lives,” said Jeff Williams, Apple’s chief operating officer. “Apple Watch Series 8 reinforces our commitment in these areas with the addition of pioneering technology, while Apple Watch SE brings advanced core features at a new starting price. Powered by watchOS 9, the best smartwatches deliver more capabilities than ever before.”

The new Apple Watch Series 8 will be available in the same sizes as Series 7; 41mm and 45mm. However, Apple has slimmed the bezels for the watch even further for more screen real estate. 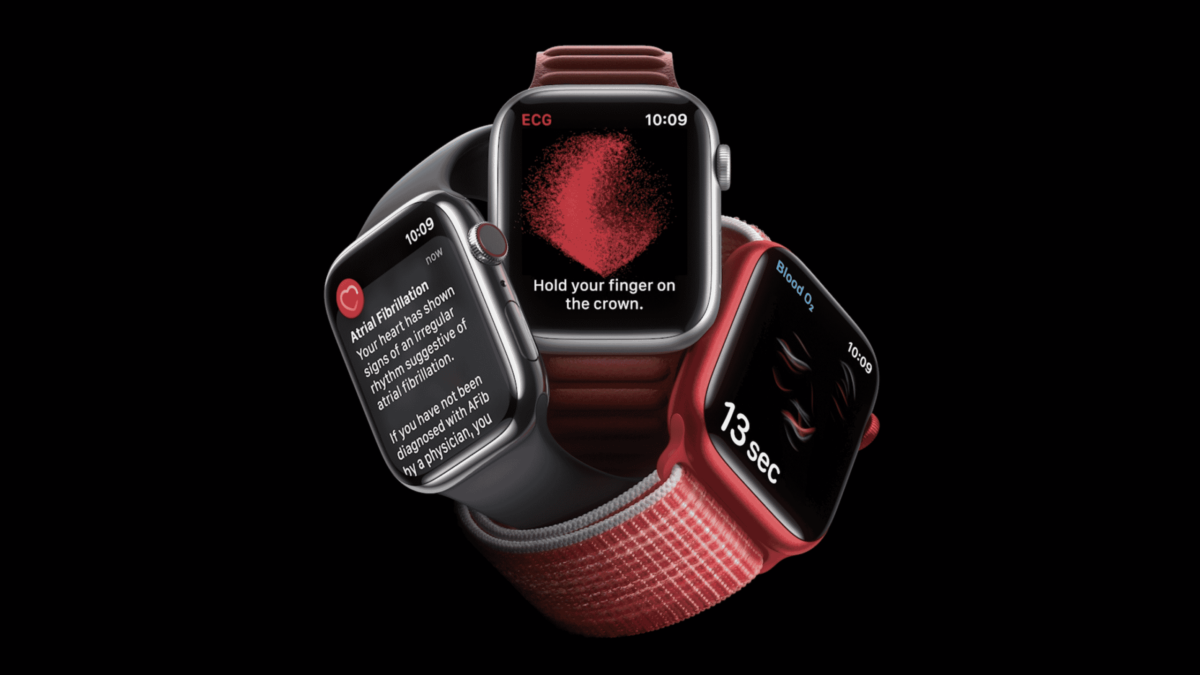 Apple added cycle tracking to iOS three years ago and it is building upon that with Series 8. The device includes a new temperature sensor. One sensor is present on the back crystal and another one is placed just under the display. The dual sensors will allow the watch to accurately record your temperature and alert you if there are any changes, Apple claims the sensor is accurate to 0.1°C. 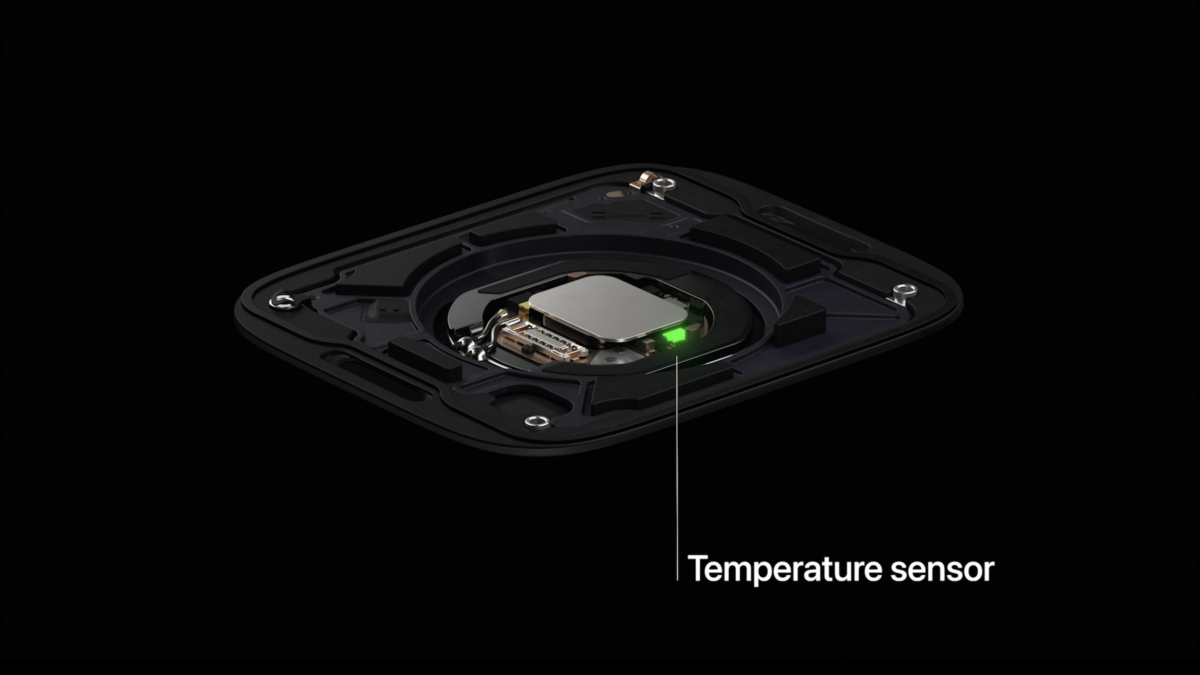 The sensor is primarily targeted toward users who want to track their ovulation. However, it can be beneficial to all users. The sensor can compare your current temperature with your baseline temperature to alert you if it records any changes. The tech giant says that this data is end-to-end encrypted.

Utilizing the new temperature-sensing capabilities in Apple Watch Series 8, users can receive retrospective ovulation estimates. Knowing when ovulation has occurred can be helpful for family planning, and Apple Watch Series 8 makes it easy and convenient by providing these estimates in the Health app. Temperature sensing also enables improved period predictions. 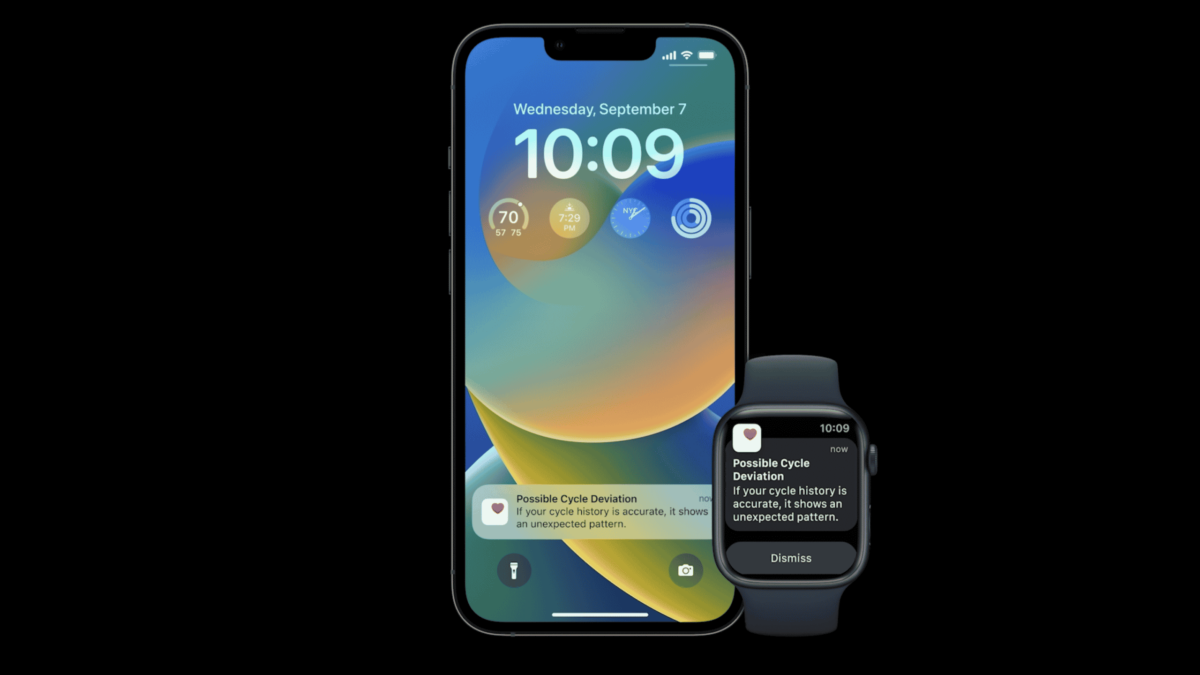 Series 8 also offer Crash Detection, enabled by two advanced gyroscope sensors that can detect crashes of up to 256 Gs, with a focus on front, side, back, and rollover impacts. Similar to Fall Detection, if the device detects a crash crash, it will display an emergency prompt to the user to check if they are okay of if they need to contact emergency services. 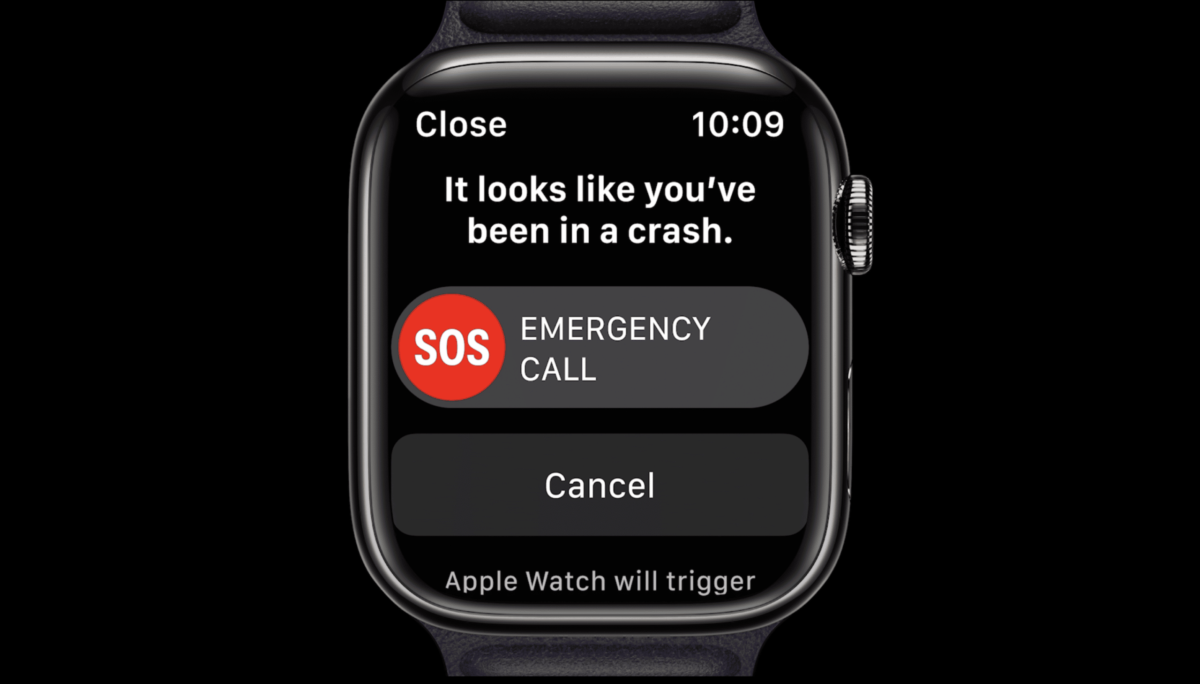 Crash Detection will automatically be enabled while a user is driving, in order to preserve the device’s battery life.

To further help preserve the Watch’s battery life, Apple is introducing a new low-power mode. The functionality is designed to let you use the device’s apps and features without them draining a ton of battery life. The feature will also be coming to older models as long as they can support watchOS 9. So Series 4 and newer users will be able to use low-power mode.

The Apple Watch Series 8 is touted to offer 18 hours of battery life with a single charge. It also offers fast charging. In addition to this, this will be the first series to offer International Roaming, available for cellular models of course.

Apple Watch Series 8 will be available in aluminum and stainless steel finishes.

As for the price, it will retail at $399 for GPS and $499 for the Cellular version. Pre-orders for the watch are now open on apple.com and it will become available on September 16. Consumers will also receive 3 months of Apple Fitness+ for free with the purchase of a new Apple Watch.