A new patent filed by Apple reveals the company is planning a complete redesign for the future models of Apple Watch. The recent patent suggests that the tech giant is testing wrap-around flexible display, digitally-customizable watch bands, and a round display for its wearable platform.

In the patent, titled “Display Module and System Applications”, Apple discusses the possibility of developing an Apple Watch with a display that goes along the entire length of the watch face and the band of the smartwatch. Along with the aesthetics behind the concept, Apple also discusses the technology it may require. 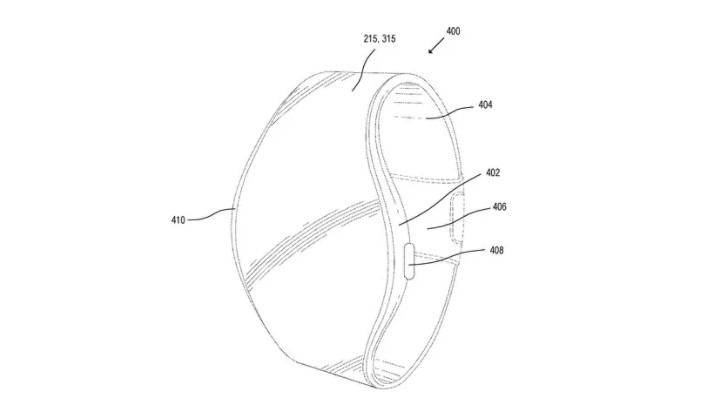 Apple is developing a wrap-around display for Apple Watch, according to a new patent

The filing describes an Apple Watch with a flexible display that covers both the watch and the band. The flexible display would adjust to the size of the user’s wrist. The abstract of the patent states:

Apple also discusses how the design could help to minimize the Apple Watch bezel or even eliminate it completely.

“A bezel width surrounding the display panel can be minimized, for example below 4-5 mm or even less than 1 mm, less than 0.5 mm, or eliminated. Thus, the bezel design of the smartwatch can be designed for aesthetic concerns rather than as a requirement for allocating space for a contact ledge.” 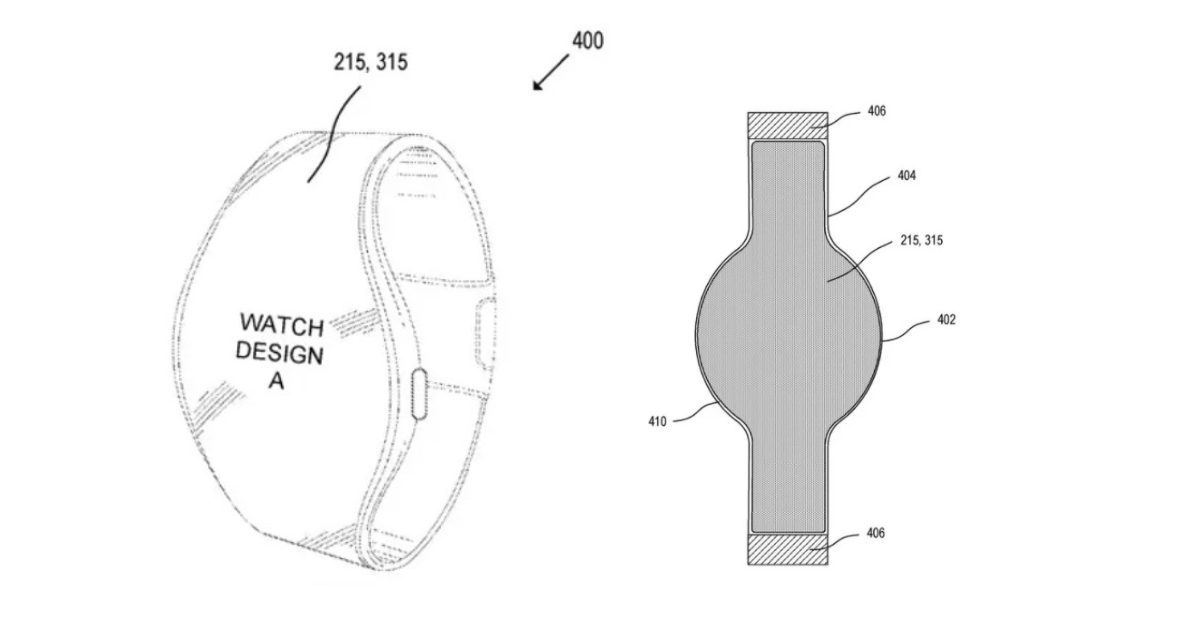 The wrap-around display would allow Apple to create customizable watch bands for Apple Watch. The digital display could be used to show data, notifications, etc.

As with other patents Apple files, it is important to note that the company files many applications on a weekly basis, so we do not know for sure if this technology will be implemented in a future Apple device.