The new multitouch capable Magic Trackpad by Apple has a lot of people going head over heels, with sites like TechCrunch going as far as saying that it signals the end of the Mouse Era. I don’t buy that. As long as there is a cursor on the screen, the mouse is the best and most accurate tool to interact with a computer, be it Mac or Windows. The Magic Trackpad isn’t the best choice of input device for gamers, designers, coders and the likes. Heck, I even know loads of people who hate to use the trackpads on their notebooks.

In the end, I bet there will be a lot of people who will buy the Magic Trackpad, but I’m not sure if it’ll be a very successful product. I stumbled across a fact on Daring Fireball that this isn’t the first desktop trackpad that Apple has made. In 1997, Apple shipped the 20th Anniversary Macintosh ( yes, Macintoshes are that old! ), which didn’t have a mouse but a detachable trackpad in the keyboard. 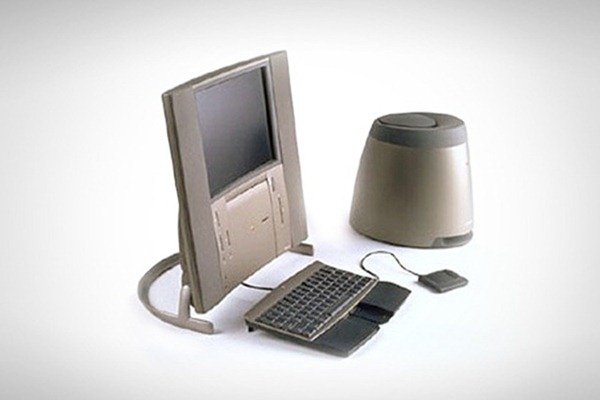 Don’t bet your horses that it supported multitouch gestures in that era though. The trackpad is detached in the above picture. Here’s how it looked when attached to the keyboard. Just like a notebook keyboard eh? 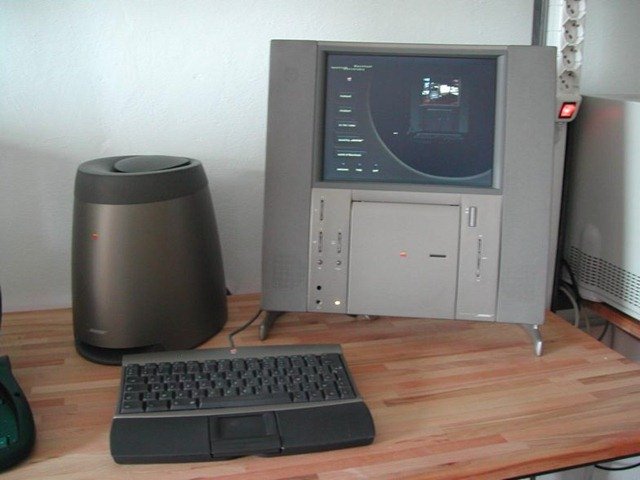 Apple seems to be bringing back old products with new and better features. The iPhone is somewhat of a new Newton as is the Magic Trackpad the return of the older one.