The first commercial by Apple after the Verizon announcement has been released. Apple shows off two iPhone 4s, one from Verizon and one from AT&T showing off how they are both the same despite being on different networks. Of course, there’s a small footnote saying features may vary by carrier at the end of the ad. 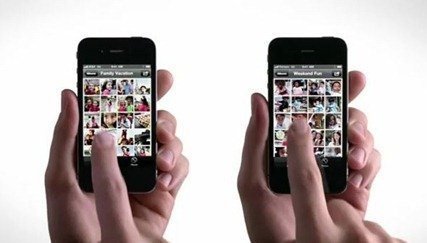 Unsurprisingly, Apple isn’t taking any sides. And why would they? We expect Apple to cross all previous earnings records for iPhone now that they’re on Verizon too. Stay tuned for more reports on growth of iPhone’s market share, browser usage and sales. Android, the target is you.