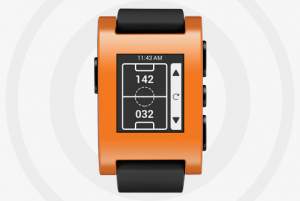 Pebble appstore has been made available with SDK 2.0 Beta 6 apps for iOS ( not Android yet ). Announced a month back, Pebble appstore is a one stop shop for users to find and download watchfaces and apps and also keep them updated, right from with the Pebble mobile apps. As with previous betas, SDK 2.0 Beta 6 has been released with updated firmware and app downloads.

Available only in iPhone app for now. This might be the final beta to release before the stable build. Even if it is not, it is good to see the Pebble team working on stability and features. Upon comparison, the number of differences between firmware and app 1.0 and 2.0 would be huge.