An Australian retailer has stopped selling Apple’s AirTag after it posed a safety risk to children. Children getting access to the tracker’s removable battery and swallowing it is becoming a growing concern for parents and guardians.

The news was first spotted on Reddit, Monday. Customers were told that even though AirTag trackers were available at the store, they are no longer available for purchase, due to the potential incidents of swallowing the CR2032 battery. 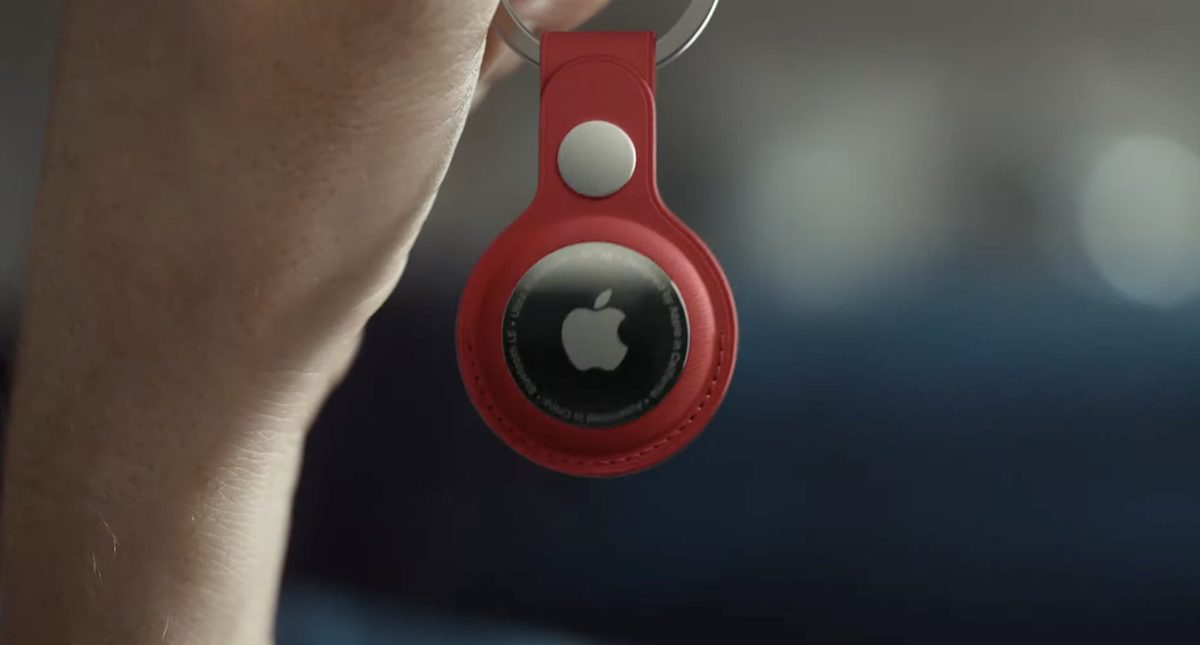 Australian retailer is concerned that children can swallow AirTag batteries

Opening up an AirTag’s battery is easy; it can be achieved by pushing down the back cover and twisting it to open. This easy process has raised concerns regarding the access and the battery being a safety risk for children, as reported by Gizmodo.

Staff at the counter could see on their system that they had some in stock, and one staff member even remembered selling them on Friday, but they couldn’t find them today.

They went onto say that an Officeworks representative told them that the AirTags were removed due to safety concerns, specifically regarding how easy it is for the button-cell battery to be removed by a child. 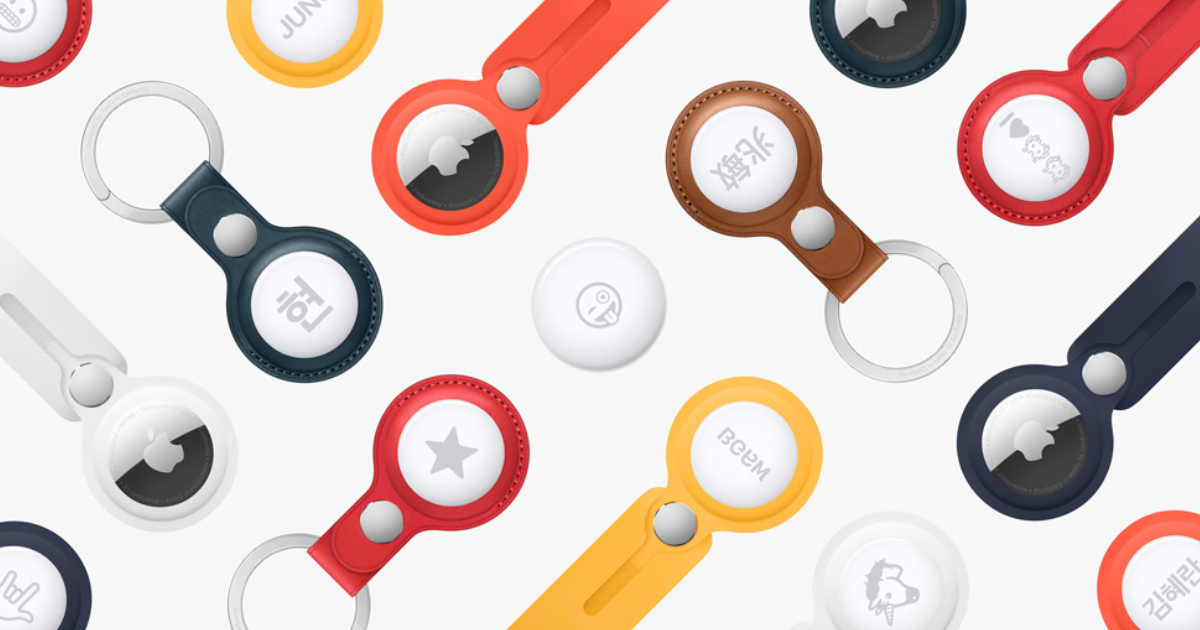 It was confirmed by The Australian Competition & Consumer Commission (ACCC) that it is aware of the risks related to the easily accessible battery, however, Apple said that it meets all required criteria via a two-step process. In an email to Gizmodo, an Apple representative said:

AirTag is designed to meet international child safety standards, including those in Australia, by requiring a two-step push-and-turn mechanism to access the user-replaceable battery.

We are following the regulations closely and are working to ensure that our products will meet or exceed new standards, including those for packing labelling, well ahead of the timeline required.