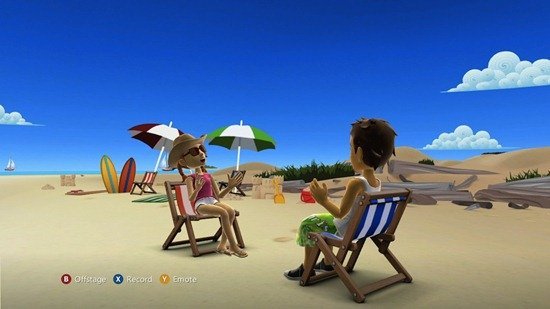 This service is part of Kinect Fun Labs, and is surprisingly available for free for all Xbox Live users. But, it will be restricted to Xbox Live Gold members only after September 8.

The download is approximately 660 MB and allows users to chat and interact with their friends and family. They can also record their experiences and upload them later to the Kinect Share website.

Here is a “hands on” video demo of Avatar Kinect: