You would know the below if you’re a blogger. 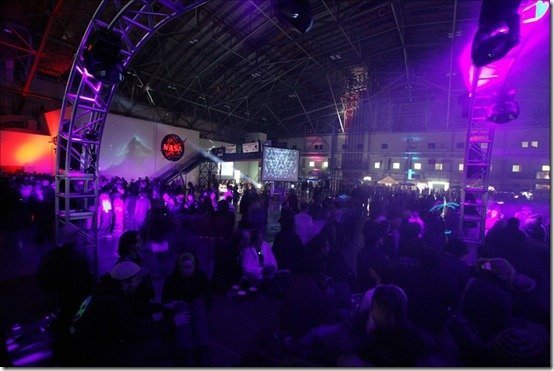 A party has different types of people with varied interests. A meet up has audience that knows what the other is saying.

You wouldn’t know how much a particular person earns in a party. In a meet up, it’s the opposite.

You’ll be trying hard to start a conversation in a party. A blogger will easily start his conversation after telling his blog address.

Cell phones are an accessory in a party. They are a necessity in a meet up.

You wont be telling the world what you’re doing in a party. In a meet up, you’ll be even tweeting on stage to let the world know what you’re upto.

It’s a bit awkward to meet new people in a party. Even if you’re meeting someone for the first time in a meet up, it wont feel that way.

You wouldn’t know the name of or even heard about most of the people in a party before. In a meet up, you all know each or have heard about each other some how.

You’ll be showing off in a party. You’ll be helping other people in a meet up.

You wont see a comment flame war carrying on in a party. A commenter might just get up and continue the heated discussion in the mid of a meet up.

You wont get easy to win goodie bags in a party. In a meet up, you probably would know the answer to most of the questions in a contest, but you find it hard to be given a chance amongst all.

Lots of different kinds of food in a party. But, you’ll get the best snacks in a meet up.

You’ll remember few after a party. You’ll leave a meet up with more friends than you had before it started.

You’ll eye someone up if they act or look weird in a party. It’s normal for a blogger to make funny gestures in a meet up.

Next to no laptops in a party. You’ll find from Windows to Ubuntu, Mac to iPhones, all kind of tech at a meet up.

You’ll go home tired from a party. You wouldn’t want to go home from a meet up.

A party is remembered in words and pictures. More words are written about a meet up ( even during the meet up ) than spoken in it.