Not everyone buys their cellular devices from certified dealers. Instead, they try to save a few bucks by purchasing their phones from other places. No matter what you do, avoid these 4 places to purchase a cellular device. 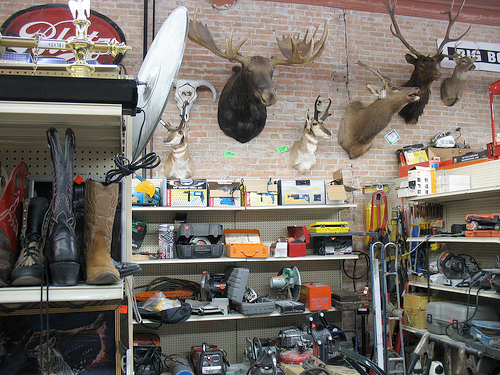 You can buy certain items from pawn shops without concern. When it comes to electronics, though, you never know what has already gone wrong with them before they ended up under the sales counter.

To make matters even worse, the people who trade their cell phones for cash at pawn shops aren’t always the most responsible owners. If you buy a cell phone from a pawn shop, expect to find that some of the buttons don’t work and the camera doesn’t take great pictures. Also, beware of any pictures on the phone. You never know what you’ll find.

Back of a Van 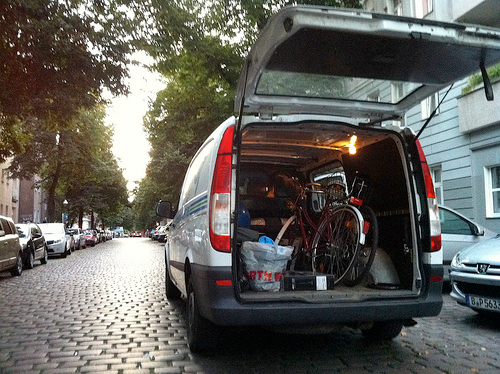 Want the absolute lowest price on a cell phone? Ask the guy selling them out of the back of his van. He has prices that no one else can beat.

Of course, no one can beat his prices because he didn’t spend any money on the inventory. Chances are that he stole the cellular devices to make a quick buck. Buying from this mobile seller could get you in hot water since accepting stolen property is a crime. Plus, what kind of cell phone plans can that guy offer? You deserve better customer service than that. 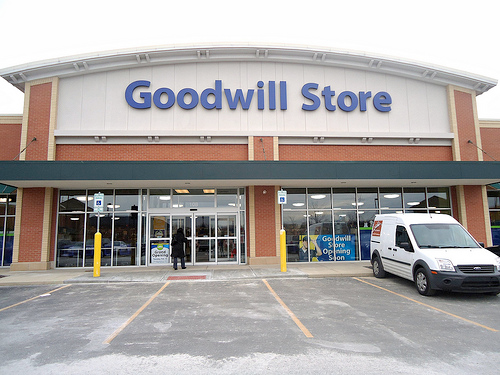 That could mean that you end up with a device that gives you nothing but problems. It might have outdated software that makes it difficult to connect to your service provider; it could rely on old memory cards that you can’t replace anymore; and they might have short battery lives that make it impossible for you to use the phone throughout the day without a recharge. 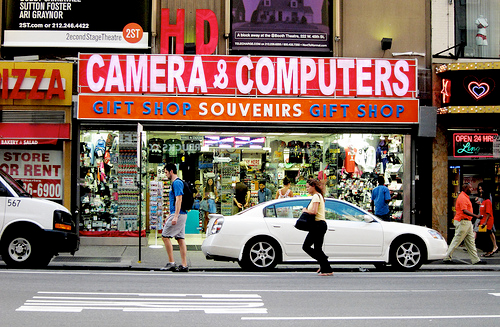 Unauthorised dealers might seem like legitimate places to purchase cellular devices. After all, they might have a large selection of items and a good reputation within your community. Unfortunately, they can’t offer the services that an authorized dealer promises.

Unauthorised dealers, for instance, don’t know the specifics of each device. They might have general information, but they don’t know about phone plans, reception maps, and other factors that could impact your buying decision. Unauthorized dealers also can’t guarantee the products that they sell since they don’t have an agreement with the manufacturer.

If you want a reliable cellular device and service plan, it’s best to get them from authorized dealers. Have you heard any nightmare stories from people who tried to save a few dollars by using the places mentioned above?