For users who really want the Aero Glass effect back on Windows 8, WinaeroGlass is a free and easy to use app that can update the UI to provide translucent glass borders on each Window frame. It doesn’t bring back the rounded corners that Windows 7 had but it brings back the glass effect. To use it, you just need to download the file from the link below, extract it and run the program. To stop the effect, just log off from Windows and log back in – the effect will be gone. This is due to the app being released as an alpha version for now and lacking many features. 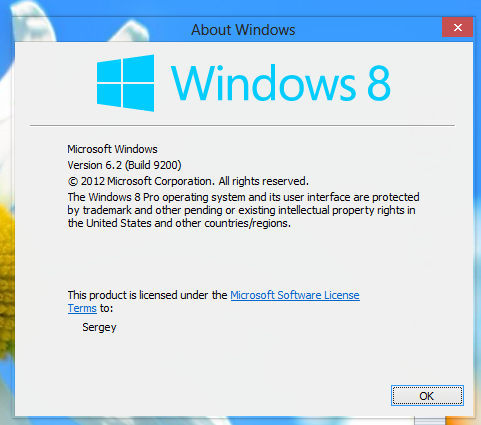 Once you use the app, you’ll notice that the glass effect is very clear. This is due to the fact that the app doesn’t yet support blur for Windows frame glass borders so you’ll be able to simply see through the frames to whatever is behind. This could be a bit distracting but if you stay in the desktop environment a lot on Windows 8.

For what it’s worth, the app is free and brings back a useful effect. Given that it’s in alpha, we expect it to gain a lot of features, including the blur effect, in the future.