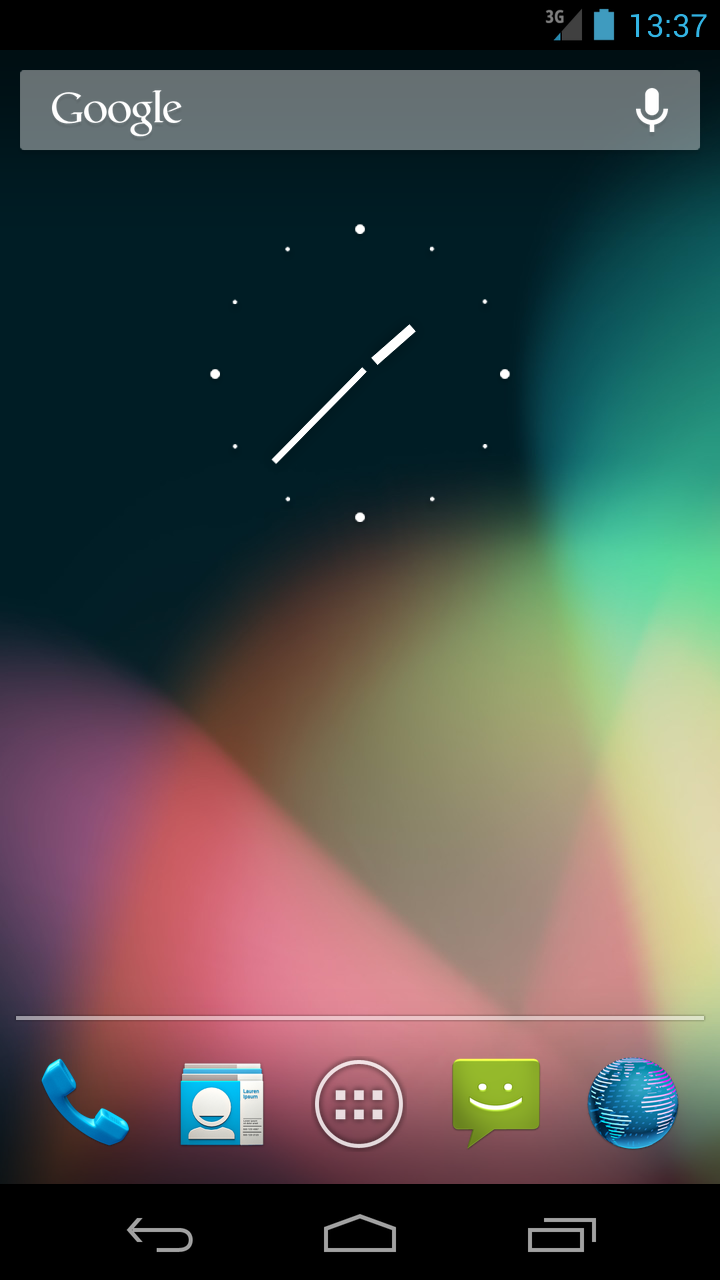 Back in June this year, the CM team demoed Cyanogen Mod 10 on its Google+ page showing that it would be based on Android Jelly Bean 4.1. The newly released CM 10 is currently available for a number of popular smartphones including LG Optimus, Samsung Galaxy S II and Galaxy S III with support for more devices coming soon. The new version includes many new features including expandable desktop mode and root enabled file manager. If you own a supported rooted device, head over to CM download page to download the latest version for your device.

The team also announced that work on Android 4.2 has been started and it will be called CyanogenMod 10.1.