Microsoft has sold more than 3 million copies of its recently launched Halo 4 video game in its first 24 hours, earning $220 million in global sales while also breaking the $200 million sales launch day record of a previous game in the Halo series titled Halo: Reach. 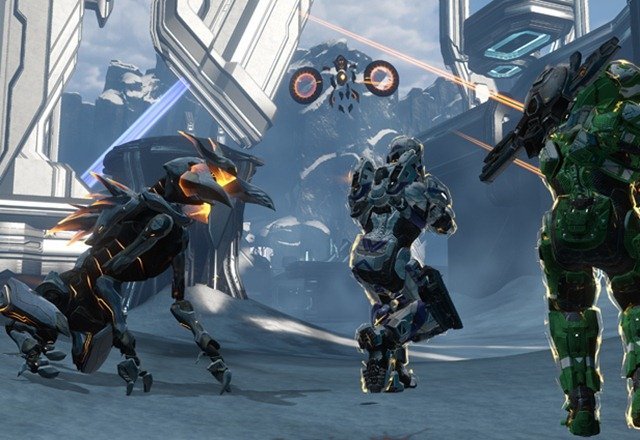 Developed by Bungie and published by Microsoft, Halo made its debut in 2001 as an exclusive launch title for the first Xbox. Since then, Halo franchise has earned around $3.38 billion, according to Microsoft. Earlier last month, the retail discs of Halo 4 were leaked and soon after, the game was leaked onto torrent sites for use on hacked Xbox 360 consoles. Halo 4 was released on 6th of November for Xbox 360 console with a price of $60. Though the figures are not anyway near the 7.5 million copies of Call of Duty: MW3 sold on its launch day, however the software giant is very happy with the current figures and is now targeting to sell over 4 million copies of latest game in Halo series by end of the week to make it the best selling Halo title in terms of first week sales record.

Not to forget that Call of Duty: Black Ops 2 has also just launched, which Activision expects to be their best selling game to break the whopping $775 million first week sales record of Modern Warfare 3.