The retail discs of Halo 4, one of the most anticipated games for Xbox 360, are out in wild, as users have posted images of game discs and videos of the entire gameplay on YouTube just a few weeks ahead of its official launch. 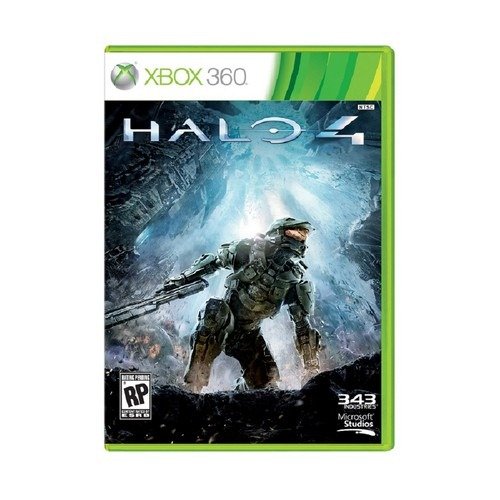 “We have seen the reports of ‘Halo 4’ content being propped on the Web and are working closely with our security teams and law enforcement to address the situation,” Microsoft spokesperson responded to the Halo 4 leaks. Soon after the retail discs were out, the game was leaked onto torrent sites, hosting single ISOs of each disc for use on hacked Xbox 360 consoles.

Microsoft is taking things very seriously regarding the leak as users who were caught playing the leaked game on Reddit report that the company’s Live enforcement team is sending emails notifying pirates about the permanent ban on their Xbox LIVE account privileges. 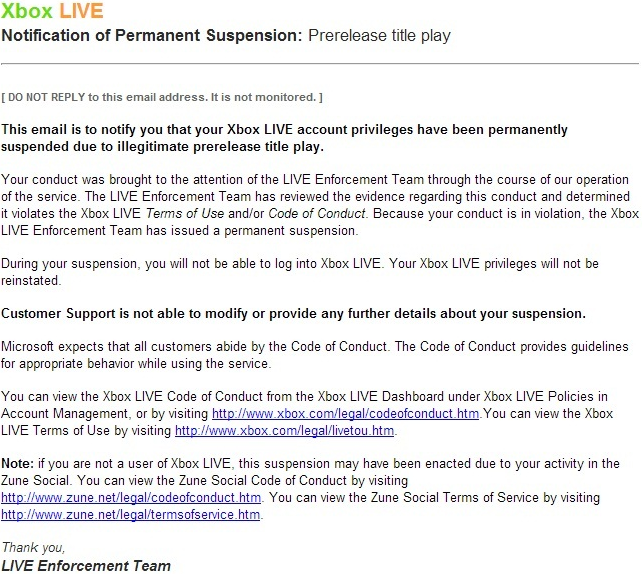 The images which appeared on various gaming forums show two Halo 4 discs: one for the single player Campaign mode and the other disc for multiplayer. Microsoft clarified about the second disc saying that “it contains data that will need to be installed on an Xbox 360 hard drive or compatible flash storage device with at least 8GB of available memory in order to access ‘Halo 4‘s’ extensive suite of multiplayer features”.

Though many videos that feature the leaked gameplay content have been removed from YouTube but Microsoft will be disappointed by the leak, given the launch of the game is just a month away.  The game will be officially arrive on XBOX 360 on November 6th, 2012.