Cydia, the popular app storefront for jailbroken iOS devices, has taken Apple to the court and sued the company for anti-competitive behavior. Even though Cydia launched over a decade ago, it has formed the basis of its lawsuit as Apple’s tactics that tried to destroy Cydia before Apple launched its App Store on iPhone.

Lawyers representing Cydia, Quinn Emanuel Urquhart, and Sullivan, claim that Apple established a monopoly over software distribution on iOS devices, which at that time, was just the iPhone.  They claim that if Apple had not locked down iOS, users today would have the choice to install apps from various sources, and developers would also have the flexibility to bypass the App Store. 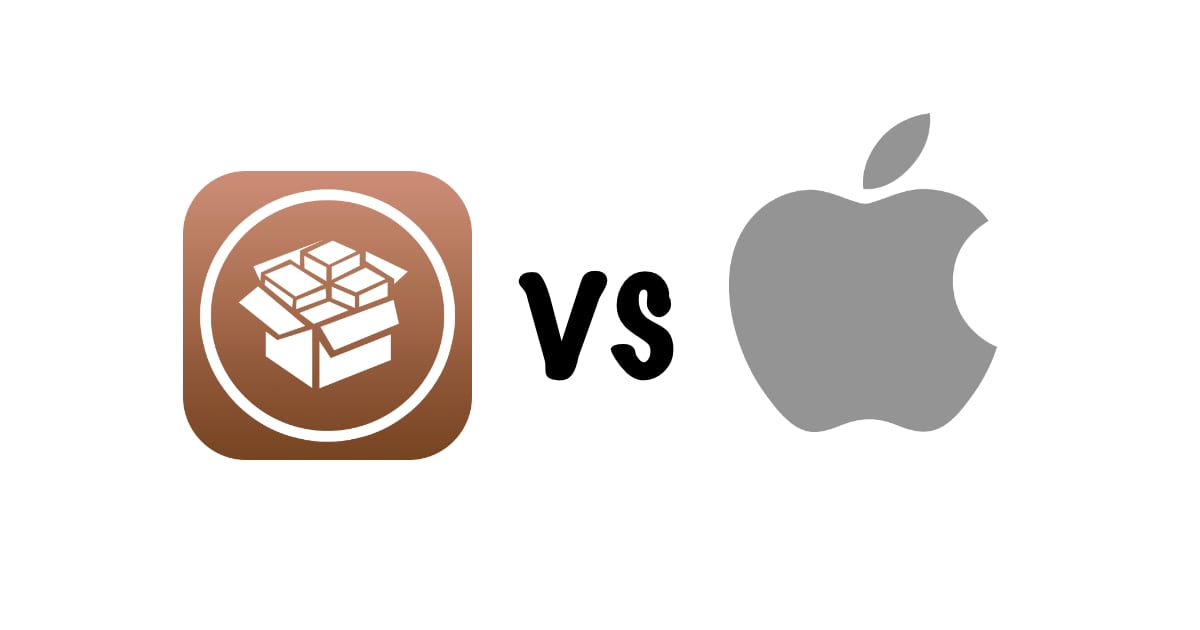 As reported by The Washington Post, the lawsuit says:

Were it not for Apple’s anticompetitive acquisition and maintenance of an illegal monopoly over iOS app distribution, users today would actually be able to choose how and where to locate and obtain iOS apps, and developers would be able to use the iOS app distributor of their choice

An Apple spokesperson, Fred Sainz, responeded that the company will review the lawsuit and respond. The company denied that it is a monopoly and pointed towards tough competition from Google’s Android. It also said that the tight control over software on iPhone is important to protect customers from viruses and other malicious apps that could steal their information.

Apple has always played a cat and mouse game with the jailbreak community. The company is quick to close any vulnerabilities and loopholes that hackers use to jailbreak iOS devices as these vulnerabilities also pose a threat to device security. However, jailbreaking itself is not considered illegal, as per a U.S. Copyright Office ruling in 2009.

Jay Freeman, the developer behind Cydia, the most iconic and popular app store for jailbroken devices, spoke about how users should have control over the apps they install on their devices.

Cydia has not only been there to install free apps, but it also brought in around $10 million in revenue during its peak period between 2011 and 2012. This revenue has plummeted over time as many features exclusive to jailbroken devices were added to iOS, and Apple also hired many of the members of the jailbreak community. It will not be wrong to say that interest in jailbreaks has reduced over time and only a specific group of users rely on it anymore.

This new lawsuit has come in at a time when Apple is also facing heat from Epic over anticompetitive concerns. The difference here is that Cydia is citing the past, a time when iPhone was not huge and App Store had just started. Cydia’s peak revenues and popularity came in four to five years after App Store launched. It will be interesting to see how the lawsuit moves ahead.