When HomePod was launched, users could play third-party music service via AirPlay and could only play Apple Music with Siri natively. But recently, Apple opened its APIs to third-party developers with iOS 14.3 update. After Pandora, Deezer has used the API to offer its service natively on Apple’s smart speakers. 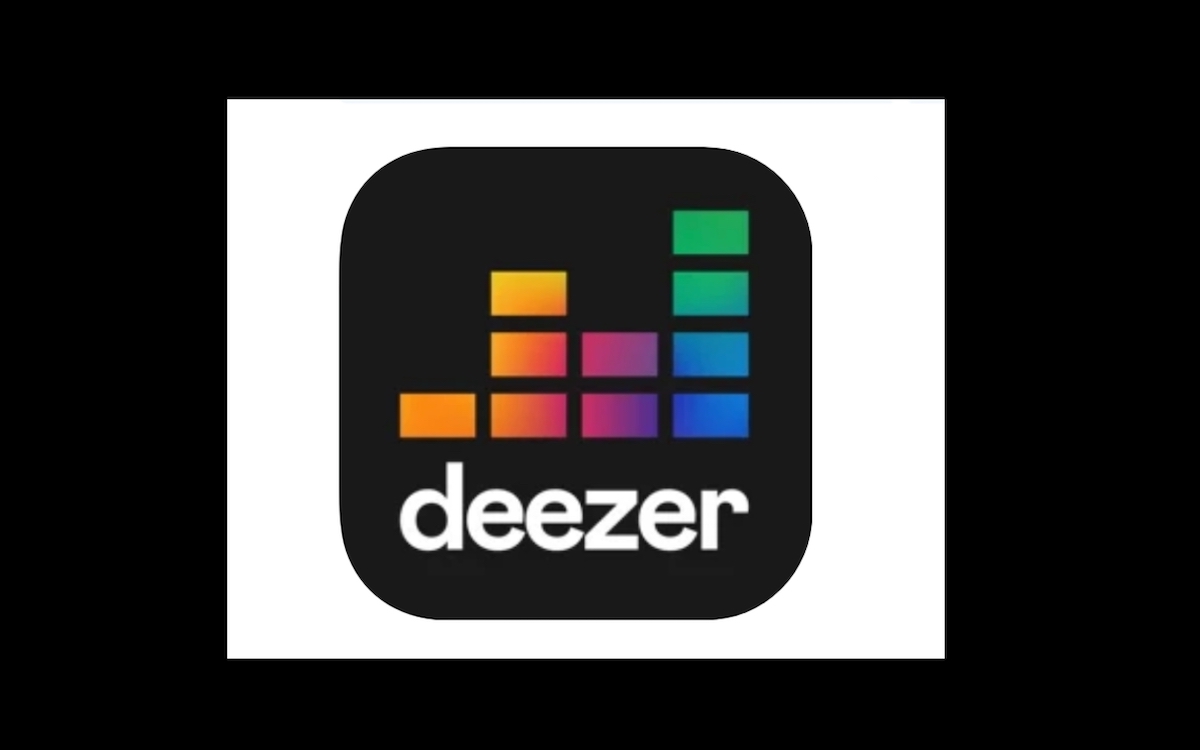 Although Apple has officially discontinued selling HomePod, the existing speakers are compatible with the update. As per the announcement, users can ask Siri to play their favorite tracks on Deezer and use simple commands like play, pause, and others.

All paying subscribers with iOS 14.3 and above and the latest software on HomePod can use their voice to issue a range of easy-to remember commands, such as “Hey Siri, play my Flow.” You’ll then hear an endless mix of tracks you love as well as suggested tracks to help you discover new artists.

Voice control also allows you to play specific tracks, artists, albums, favorites or playlists. If you haven’t set Deezer as your default, make sure to say “on Deezer” at the end of your command such as, “Hey Siri, play Bad Bunny on Deezer,” or “Hey Siri, play ‘Dance Monkey’ on Deezer.” You can also like or dislike tracks, play on repeat or shuffle. 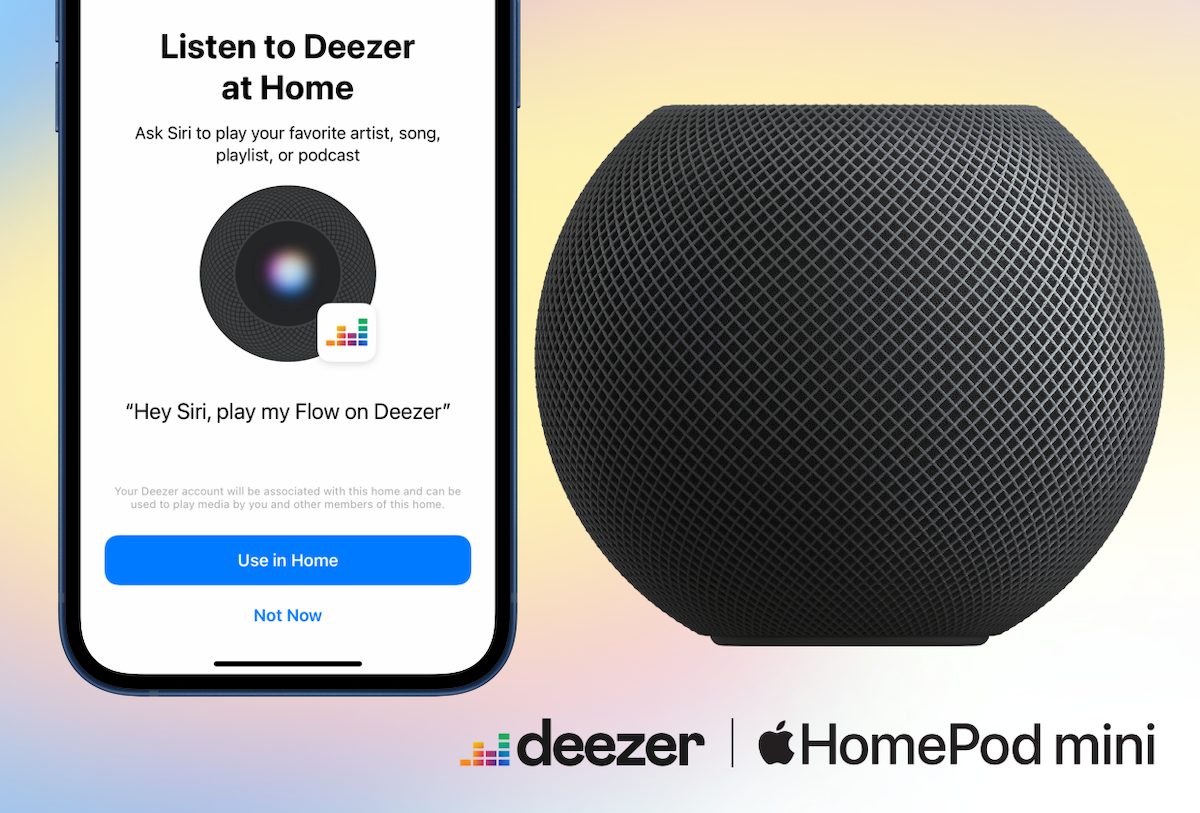 “Our listeners don’t have to compromise on audio quality thanks to HomePod. HiFi users can still enjoy all of their favorite tunes in true lossless audio. But, don’t worry, even if you don’t have HiFi, Deezer on Apple HomePod is the perfect at home companion when you need to multitask or want to give your eyes and fingers a break.”