On Friday AppleInsider reported that Apple will unveil their new MacBook Air on Wednesday in their upcoming media event. They mentioned that the device will have a display of 11.6 inch and  Apple will use traditional hard drive for MacBook Air. Now more details are surfacing about the new MacBook Air and there is also a leaked image of the device. AppleInsider claims that 11.6-inch MacBook Air will not replace the 13-inch device as 13.3-inch model will also be available. 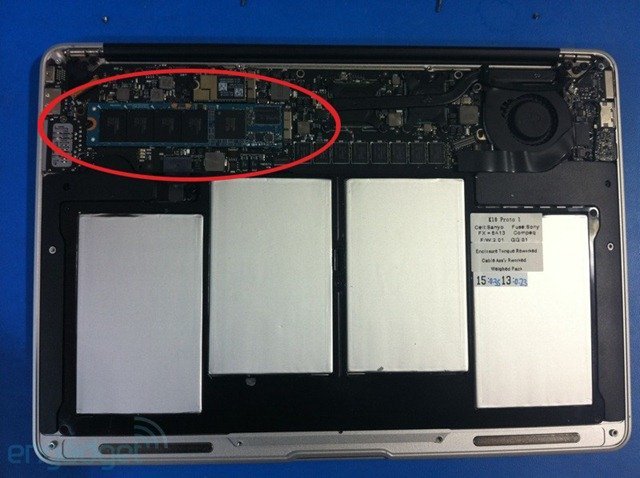 Here are some new details that AppleInsider has provided:

AppleInsider believes that the photo posted by Engadget is the prototype of new 13.3 inch MacBook Air and the architecture of this model and the 11.6 inch model will almost be same. We can also find out many other details from the image: