Developers from Facebook have managed to run Doom on Apple TV and Apple Watch. It happened as a result of a 10 hour hackathon at the Facebook office in Tel Aviv. 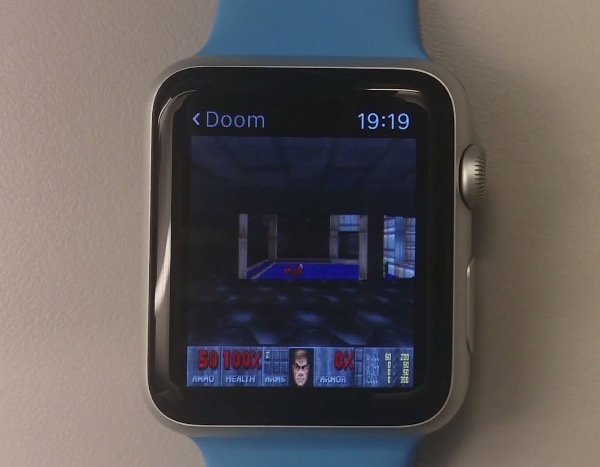 The developers took advantage of WatchOS 2 for Apple Watch and tvOS for Apple TV to reuse the code and modify it for Apple’s devices. The results are in the below videos to see.

The game runs very well on Apple TV using its Siri Remote, which has a gesture trackpad and motion controls.

On Apple Watch, it is just a proof of concept because that it not a fun way to play a game. You can read more about the technical details behind getting Doom to work on Apple Watch.

By the way, this happens with almost all new hardware – devs had also managed to run Doom on Android Wear.