tvOS has received a beta 2 release along with an SDK update and Parallax Exporter beta (plug-in for Adobe Photoshop). Developers who have the Apple TV dev kit can download and install the new beta. The new update is marked as build 13T5365h.

The full release notes are available here with update details and a list of known issues. Here are some of the important changes in this update:

Also noticeable in the release notes is that the Apple TV remote also needs firmware updates.

The new update should allow more developers to jump on board and speed up app development and testing. tvOS SDK already provides access to Apple’s familiar frameworks such as CloudKit, Metal, UIKit, Game Center and more for development. With the 200MB app size limitation, it will be interesting to see how games or large apps will manage. Plex is already working on their app for the Apple TV, as well as VLC and many others. 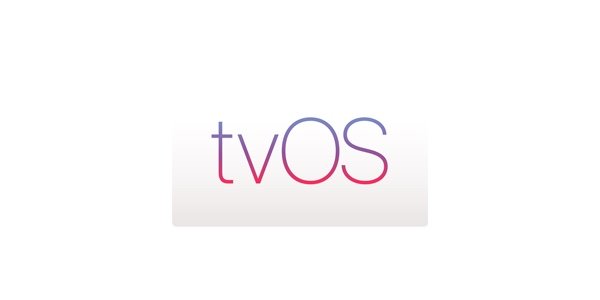