Apple has released iOS 9.0.1 as a minor update with a few bug fixes. The update is around 35 MB in size and rolling out via Software Update. The build number is 13A404. Apple has provided the change log which lists all the 4 fixes, and includes a fix for setup assistant also known as the ‘Slide to upgrade’ screen bug.

This is Apple’s first update for iOS 9, albeit a small one. iOS 9.1 is likely to be the bigger update which brings performance improvements to all iOS devices. It is not clear yet whether iOS 9.0.1 fixes the lockscreen bypass bug as the changelog does not mention it. 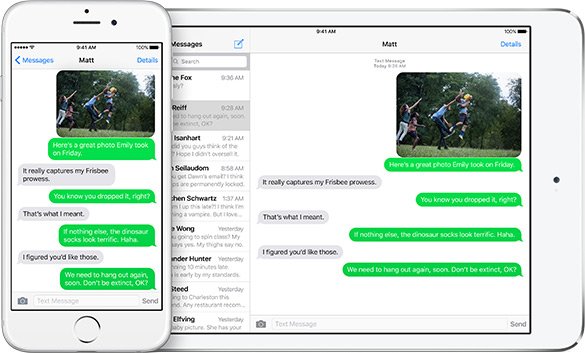 Here is the list of fixes in the new update:

Check Settings > Software Update on your iPhone, iPad or iPod touch to update your device.