One of the best Internet browsers for the desktop, Firefox is now available for Android, though it’s just an Alpha version and still in its development stage, but it’s worth a shot! 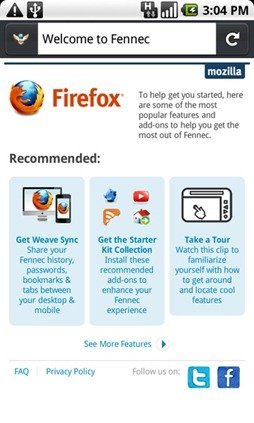 Here are some things to remember before installing it:

If you use Mozilla Weave, there’s an experimental version available that works with Fennec. Try it at your own risk here.

The build version of Firefox is pre-alpha, which is way too juvenile and has a lot of bugs and glitches, but we really think you should give the browser a try. Let’s see where it leaves Opera Mini and the built in Android browser. The build will work on any Android 2.0 + device . You can download the browser from this link or scan the QR code below using your Android Phone. Remember to leave your feedback at the temporary Google Group created for Fennec. 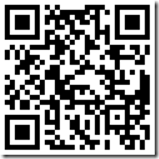