A handy little app, previously available only for Mac OS, has now been ported to Windows platform too. Its called ipswDownloader and as the name clearly implies, it lets you grab the iOS firmware files (.ipsw) for your iPhone, iPod or iPad directly from Apple with just a single click. No need to google around for your required iOS / firmware / version. Simply select your device name, choose the required firmware version and hit download! 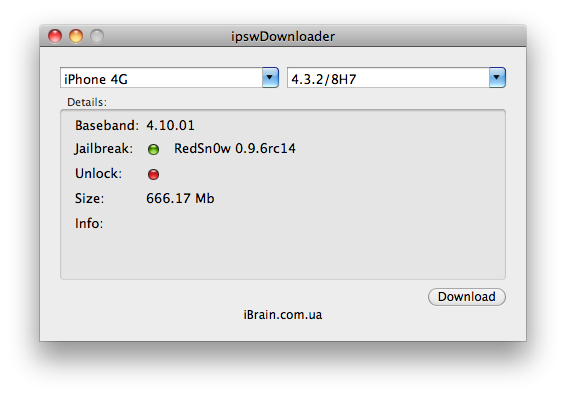 Another feature currently exclusive to Mac version of ipswDownloader is that it also lists the latest tools needed to jailbreak and unlock your chosen iOS firmware. Hopefully, this feature would come to the Windows version pretty soon too. So what are you waiting for? Go ahead and download ipswDownloader FREE for your platform via the following links: 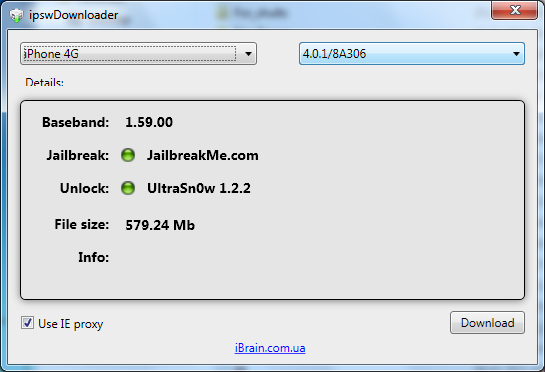