Kinect for Windows SDK beta has been refreshed by Microsoft and is now available for download. The new beta includes various improvements and bug fixes, aimed at developers looking to create applications for Windows with support for Kinect, the Xbox 360 motion controller. The official statement from a Microsoft’s representative regarding this update is as follows:

“In support of our commitment to encourage researchers and enthusiasts in their exploration of the exciting possibilities of the Kinect sensor, we have now released a refreshed version of the SDK.” 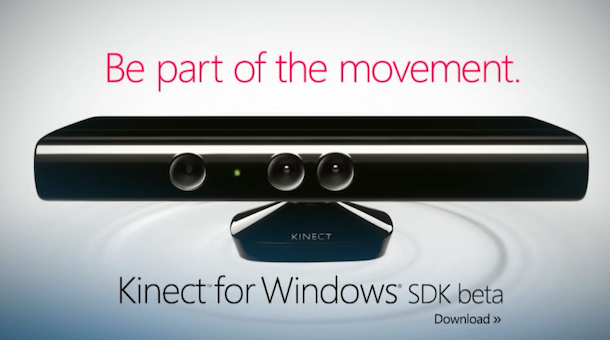 Kinect is Microsoft’s newest innovation, first released for Xbox 360, which lets you be the controller for games and apps. It does this by using a 3D and infrared capable camera and recognising voice and movement gestures to translate them as commands for the gaming console. This is done to an amazing accuracy and hackers have already been creating great technology demos using Kinect before it was even made available for Windows. Now that it’s officially available, we expect to see great usage of Kinect in new industries in ways that we haven’t even imagined. 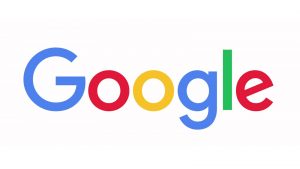 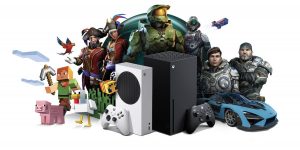 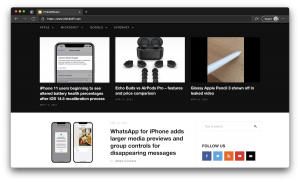 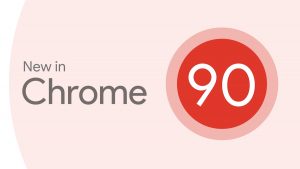