There are many Cydia Tweaks available out there for anyone with a jailbroken iOS device. However, not many of those jailbreak tweaks add to the Maps app. Well a new tweak from developers Funky Space Monkey has been released, named Speed for Maps. 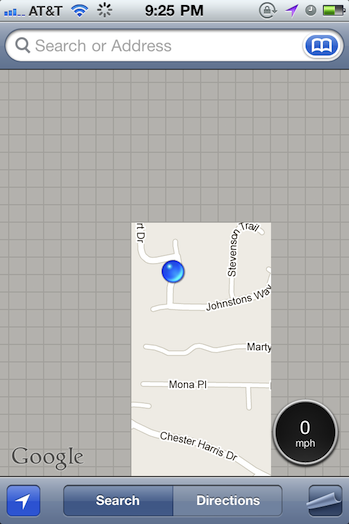 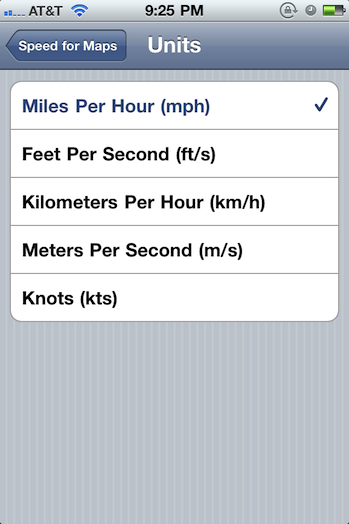 Speed for maps gives you a speedometer in your maps app, in the bottom right corner. You can change what units it shows you in the settings app, and can be changed to MPH, KPH, FPS, MPS, or Knots. The tweak is free from Cydia, so if you want the added functionality of a speedometer, be sure to go grab the app now.