Today, Apple has released another software update for Apple TV 2G i.e iOS 4.2.1 Build No. 8C154. Previously, Apple TV which was running iOS 4.2 which has now been updated to 4.2.1. It has been reported strangely that previous iOS 4.2 iPSW for Apple TV 2G showed a lower firmware version after installing the update i.e 4.1. Most likely, this update would correct this discrepancy and show the correct 4.2.1 but its not clear yet. 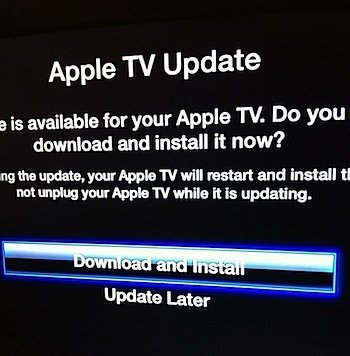 There is also no word yet on any new features that have been added to this latest build. If you do find something different or new about it, let us know in the comments section below.

You can download the update via direct link below or by simply performing a software update directly on your Apple TV.