OS X 10.11.1 beta has been released to developers with the build number 15B17c. This release comes before the public release of OS X 10.11 El Capitan which is scheduled for September 30. The new point update contains bug fixes and performance improvements.

If you are a developer, you can download the new beta from the Mac App Store or Apple Developer Center. The only release/seed notes provided by Apple is:

The OS X El Capitan 10.11.1 update improves the stability, compatibility, and security of your Mac.

The update is around 606 MB. We are downloading the new build and will report back with any new updates found in this minor update. 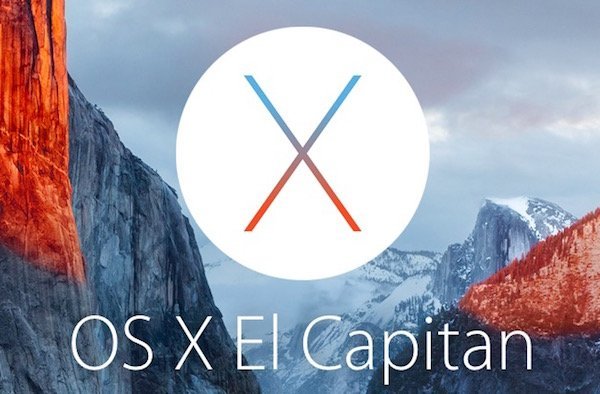 Note that OS X 10.11 El Capitan is already available as a golden master release to developers and iOS 9.1 beta is also available for iPhone, iPad and iPod touch users. So if you are into betas, there is one available for every Apple device.