OS X 10.11 El Capitan is finally available for everyone to download from the Mac App Store. This is Apple’s latest operating system for Macs which brings performance improvements, split view, changes to mission control, smarter spotlight search and updates to Mail, Notes, Safari, Photos and Maps. 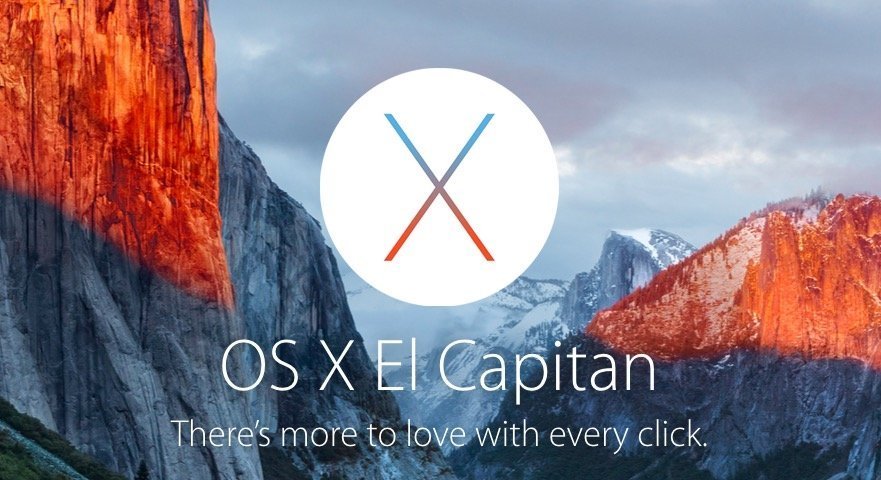 The update focuses on both efficiency and new features. As a former Yosemite user, I am more than happy to have received performance improvements, which are immediately noticeable on my MacBook Air 2012 model. Usage of Metal API improves system rendering performance by 50% which is apparent when using Mission Control. Apple has also polished and improved in other areas and tasks such as app launching, app switching and PDF rendering are much faster now.

In terms of user interface, it the same as Yosemite which was a major departure from previous OS X releases and opted for a flatter look and new icons.

The build in apps have received much needed improvements. Safari is indeed snappier now and features built in Airplay support for HTML5 videos, tab pinning and more. Notes has become more useful than ever with link previews, lists, checkboxes and inking support. Mail is still not on par with the best email apps out there but using it means that you can take full advantage of the new natural language search queries in Spotlight.

Spotlight Search is smarter than ever and shows smart results just like Siri. Even the input queries can be similar to what you ask Siri on iOS devices but somehow, Apple still has not brought it over to OS X. Perhaps, that is one for OS X 10.12

El Capitan is a free update for all Mac users and can be downloaded from the App Store. Make sure that you back up all your data before updating. Some apps might require updates to work with El Capitan so check the developer websites for your favorite apps.