The release is not accompanied by any change log but it is expected to include performance improvements and bug fixes like iOS 9.1 beta 1 and 2. Apple also dropped iOS 9.0.2 today so it has been a busy day for them. 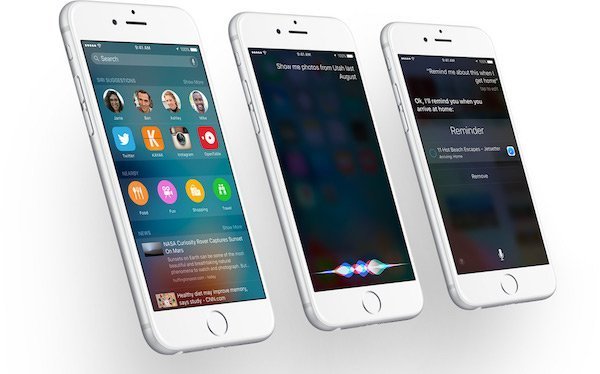 iOS 9.1 final release should be available around the same time as iPad Pro makes it way to the public. The previous betas had minor changes such as the new middle finger emoji, amongst many others and the option to disable contact photos in Messages app. 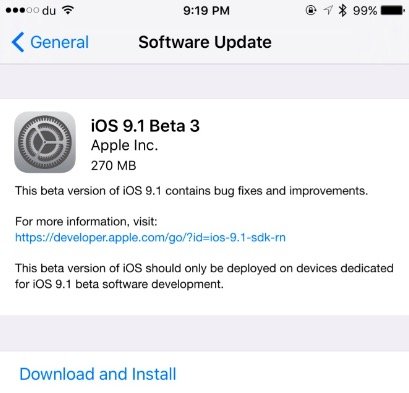 The update is available for registered Apple Developer Program users. Users already on iOS 9.1 beta can check Settings > General > Software Update on their devices to download and install the new update.

We are downloading the build at the moment and will update this post with any changes we find in the new beta.

Update x1: there are a few new beautiful looking wallpapers in iOS 9.1 beta 3, including the Jupiter wallpaper form iPad Pro. A few bugs from previous betas also seem to have ben fixed. Not much else has changed from the previous build.

Update: the public beta is also released. Head on over the Apple Beta Software Program to register and download the build or if you are already on a previous iOS 9.1 public beta, check Software Update on your Apple device.