Windows Live Wave 4 Beta setup was leaked a while back. It packs a whole new set of features but the interface is not that appealing, maybe because it’s not even in a beta stage right now. We really hope the final product is a lot like something which would perfectly blend into a Windows 7 style user interface. 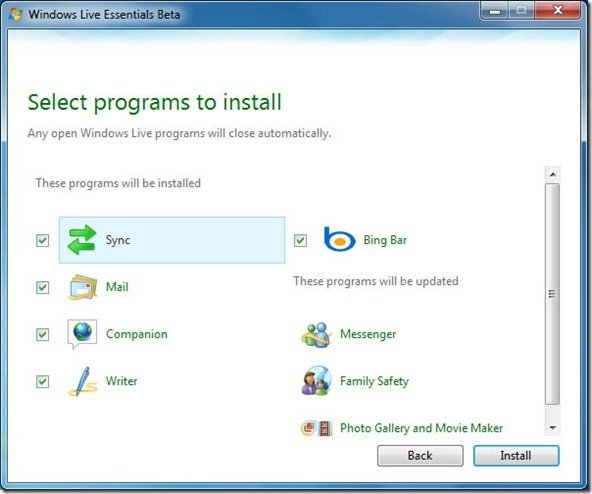 After using Wave 4 Beta, we did find a few glitches specially regarding the interface of Live Messenger. Its too busy and does not provide proper functionality in simpler ways in which one would expect. It features integration with Facebook and Twitter, but unfortunately Facebook didn’t work on my end maybe because it has bugs and glitches which Microsoft might be resolving out. But it’s a good idea to have all your major social networks in one place. 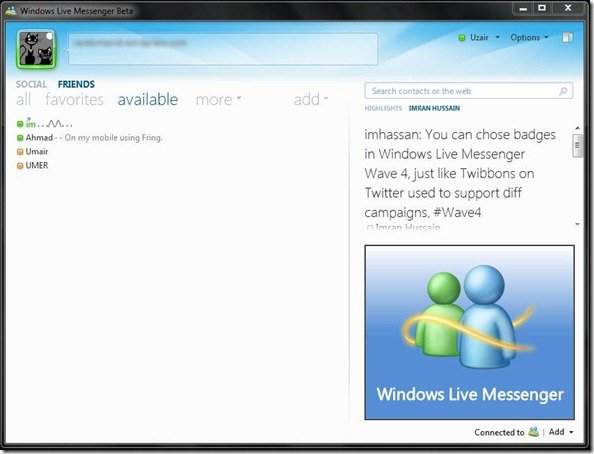 Windows Live Writer looks a lot like a part of Office 2007. It has a sleek looking interface now and switching between different blogs and changing preferences according to your liking is a lot easier. Makes me really look forward to the full version of Writer to come out. 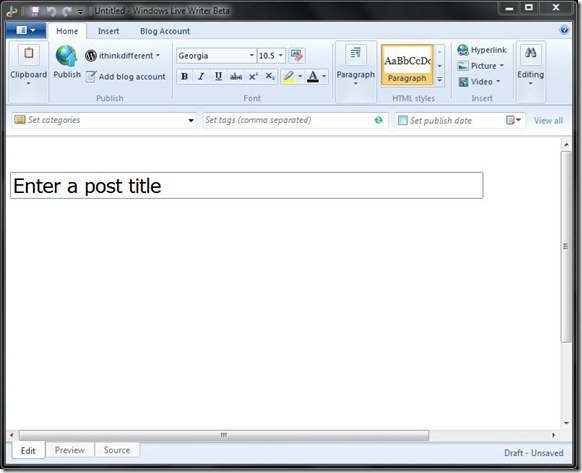 Windows Live Essentials Wave 4 is definitely worth a try, you can download it from here and the patch from here. Make sure you install the patch after installing Wave 4 otherwise you won’t be able to sign in to different Live services.