Just a few days ago, a patch was released for Blacksn0w which allowed users to unlock iPhone 3G and 3GS with OS 3.1.3 and baseband 05.11.07. Today, the guy behind PushFix 2.0 (which enables push notifications on hacktivated iPhones) has released a modified version of Blacksn0w on Cydia. This version contains the original Blacksn0w along with the fix that was released a few days ago packaged into one version. 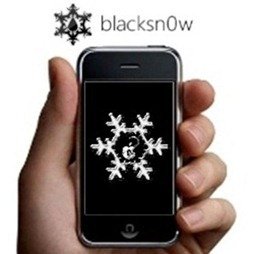