Have you ever wanted 2 numbers on your iPhone, without having to swap your SIM when you wanted to use a different number? One company named Vaveliero has come up with such a solution. 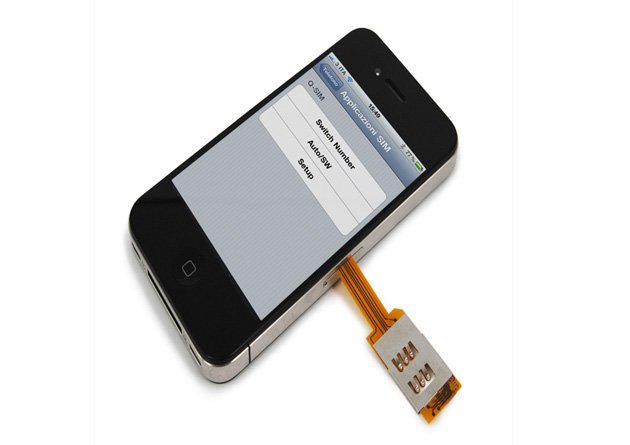 The kit that they sell replaces your iPhone 4’s current Micro SIM tray with an external dual SIM adapter. This gives the iPhone the ability to use 2 phone accounts on 2 different carriers. The SIM adapter can be attached to the case, to appear as if it doesn’t exist. The numbers themselves can be switched in the settings or even set to a timer to change when you so wish. 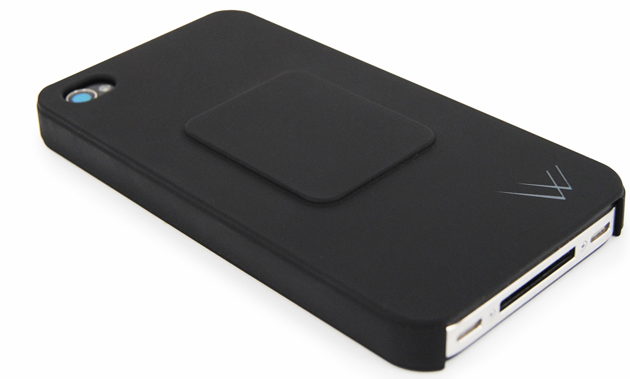 However, the 2 numbers cannot be used simultaneously. We’re also assuming the iPhone would need to be unlocked to use a SIM from a different carrier. The company does operate in Europe where phones are sold unlocked, so it very well may be assumed.