Epic Games CEO Tim Sweeney has posted a tweet claiming that Fortnite will be back on iOS in 2023. Fortnite has been banned from App Store due to violating its rules, which resulted in a legal battle between Epic Games and Apple.

It is very optimistic of Tim Sweeney to claim that Fortnite will be back on iOS considering that the court ruled in favor of Apple during the legal battle between the two companies. 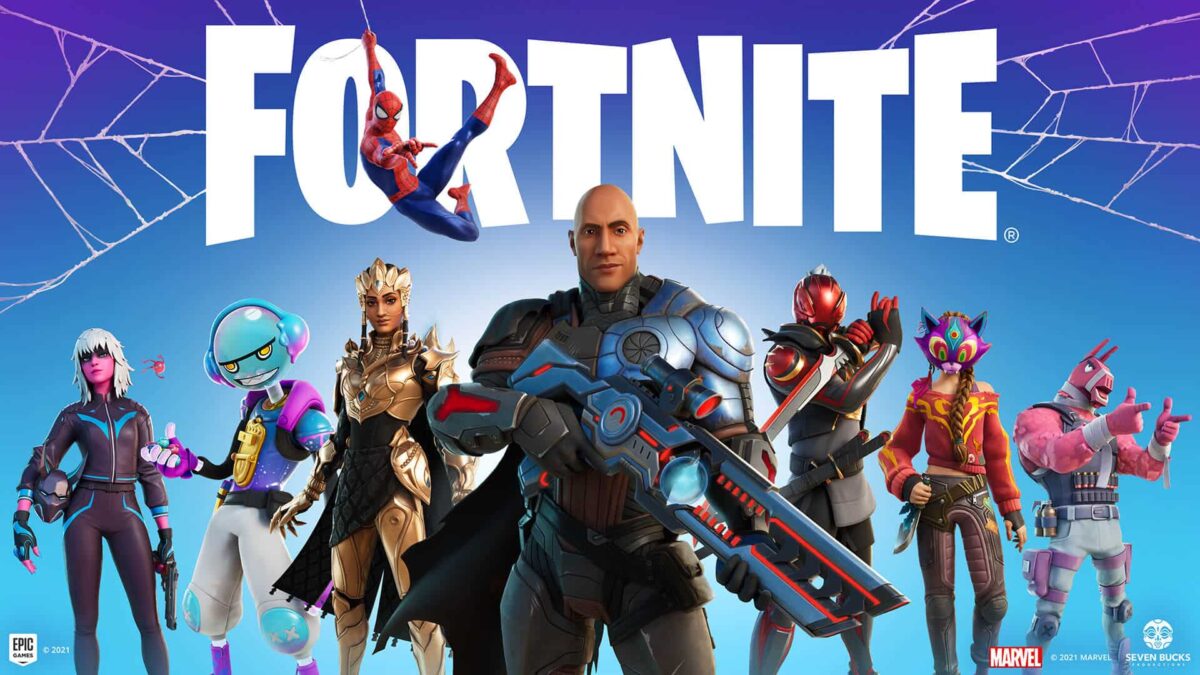 Fortnite could be back on iOS in 2023

As a result of the legal battle, the district court ruled that Epic Games had breached its contract with Apple via an unauthorized update and ordered it to pay $6 million in damages. The court also found that Apple did not violate anti-trust laws, but ordered it to allow developers to add links to external payment methods outside the App Store to provide consumers with more choices.

As expected, Epic Games filed an appeal claiming that both the district court and Apple made “errors”, which Apple of course denied.

It is expected that Apple will allow sideloading apps and third-party app stores in iOS 17 this year, which could be one way through which Fortnite could make its way back on iOS. This would also allow Epic Games to bypass the 30% commission that Apple charges, however, this is just speculation.

Epic Games CEO Tim Sweeney’s tweet is cryptic in nature and does not go into detail whether he expects to make Fortnite available via sideloading if iOS 17 allows it this year, or he expects to win his appeal against Apple.

Next year on iOS!

Apple has been very open to accepting Fortnite back in the App Store as long as it complies with the company’s guidelines. This would result in 15% – 30% commission for Apple, but it is not something that Tim Sweeney is ok with. Epic Games are seemingly happy to pay the 30% commission that Microsoft and Sony charge on sales and in-app purchase in Fortnite, but somehow draw the line when it comes to Apple and Google.