If WSJ’s sources are correct, we could all be witnesses for one of the biggest IPO filings for a US technology company in history. With more than 800 million users, Facebook’s value is estimated at anywhere between $80 to $100 billion and it’s highly expected that the company could raise up to $10 billion in its initial public offering.

Since a lot of years, analysts have been waiting for Facebook to file for IPO. Meanwhile, Facebook didn’t do so as Mark Zuckerburg didn’t want employees to care about stocks but about great products. It’s valuation as well as users kept on skyrocketing, leaving behind the competition in dust and becoming one of the most valued and sought-after companies on the Internet. Microsoft had bought 1.6% shares on Facebook back in 2007, at a price of $240 million, which boosted the overall estimated value of Facebook to $15 billion. Some rough calculations show that if Facebook is valued at $75 billion after IPO, Microsoft’s shares would be worth around $1.2 billion. Not a bad investment.

Facebook was started in 2004 by Mark Zuckerburg and has turned out to be such a dream success that entrepreneurs can’t even imagine it. Aged 27 now, Zuckerburg’s worth over $17.5 billion and is considered the youngest billionaire in the world. As a CEO of Facebook, his shares in the company are %24 as of 2010 so his own worth is bound to increase tremendously if the IPO is to go through.

Keep in mind that this isn’t the first time that rumors are being strongly heard about Facebook going public. But Facebook has also halted trading in secondary markets for a few days which is giving more power to these rumors. Stakes are so high that valuation below $75 billion could be termed as disappointing. 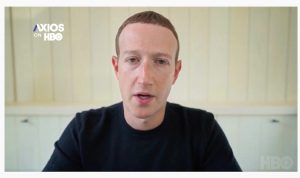 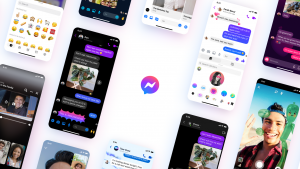