Facebook has released a brand new Messenger app with a redesigned interface for Android. Messenger has improved integration for text messaging and sleek and cleaner interface, which looks to have been inspired by flat designed operating systems such as Windows Phone and iOS 7.

The app is now divided into 3 sections: recent conversations, contacts list, and settings. It is good to see that Facebook have gotten rid of the slide out menu from Messenger. Hopefully, they will do the same for the Facebook app. Upon launching the app, users are asked to confirm their number. Even though it is kept private, it helps people, who already know your number, in finding and messaging you on Facebook. In case, someone is not already on Facebook, the app will tell you once you input their number.

While this seems to be a very convenient feature, this is heaven for stalkers. I have been able to input many random numbers and find out the Facebook profiles that belong to those people, who own the number. This strikes me as a major privacy concern and pushed me into removing my number from Facebook for good.

Apart from this, the new design is very pleasing to the eyes and a joy to use. The Facebook app seems out of place now but hopefully, it will also get redesigned soon. iPhone users are out of luck as no plans have been announced for a Messenger app redesign for them.

Initially announced on 29th October, the app has now begun rolling out to users, however, the Play Store listing for the app still shows the old app icon and screenshots. Let us know if you have gotten the new update yet and how you like it. 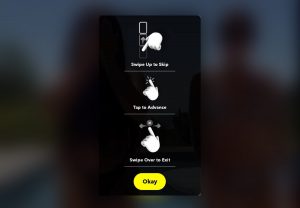 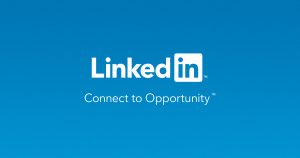