FaceTime audio and video calls are Apple users’ alternative calling service to contact family and friends using their phone numbers or Apple ID. Users can also enjoy group calls with up to 32 people at a time. Unfortunately, some miscreants are using group FaceTime to make multiple audio and video calls from various numbers. Since the spam and prank calls are repeatedly made from a new number every time, the victims are irked over the inability to block several numbers at once.

The unwanted calls are a painful issue because receivers can not block multiple numbers or Apple IDs at a time. FaceTime calls function just like regular phone calls, and Apple users do not have to option to receive calls from their contact list and block multiple numbers at once. Therefore, as FaceTime calls are intended to work just like regular phone calls, you have to block each number or Apple ID individually.

Starting around 2 am this morning I began receiving group facetime calls from a mix of numbers in my contacts and random numbers I didn’t have saved. Since then I’ve received about 7 more calls throughout the day. The calls only ring once or twice before ending. What’s even more interesting is that, after going back through the numbers involved in the calls in the “recents” tab of the facetime app, there were more than the 32 total people involved with the highest being 59.

The reason I think this happened is that every number was repeated once or twice. This is obviously pretty odd, and I would brush it off as spam or a prank but the fact that the same numbers were registered as being in the same call multiple times and that this caused there to be over the 32 person limit makes me think this is more than that. Anyone else have this issue or know anything about it? 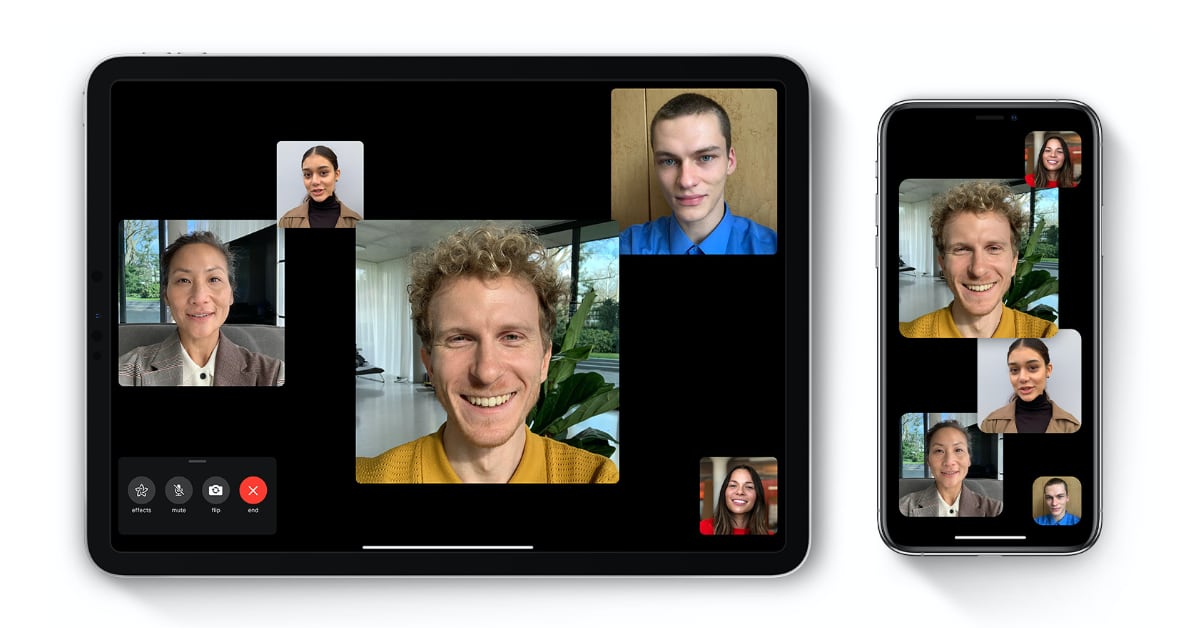 FaceTime app not only allows users to make audio and video calls with up to 32 members but also gives them entertaining options to add effects like Animoji, use stickers, and more. As it is an important service used by many, simply disabling it is not the best solution.