As a part time Android user, it had been a long search to find the perfect Twitter app for Android. Falcon Pro has been the one that has finally checked all the required boxes! Having been disappointed by the official Twitter app, I’ve test driven a fair number of other apps such as Plume, Seesmic, Echofon and much more. None have been as good as Falcon Pro.

Falcon was initially released as a Twitter widget for Android. The design for the widget has translated over to the app with a lot more features and polish. Featuring a Facebook like double sliding UI, that slides open from both sides, Falcon Pro makes efficient use of mobile as well as tablet space. The default theme has a dark gray/black color going on which sits very well with the default Android Holo UI.

The home screen consists of the timeline along with three buttons at the top to switch between mentions, direct messages and well, the timeline itself. On the top right corner is the compose button to quickly tweet whatever you want. We’re personally very glad that Android UI guidelines have been followed in this app as is evident from the home screen.

The tweets are given a lot of space. For example, the metadata of a tweet is detailed – unlike most apps, you don’t have to choose between showing either a user’s name or Twitter handle, Falcon Pro shows both. On the same line, the relative time of a tweet is shown. Then comes the profile picture of the user as well as the Tweet itself.

The scrolling is always an important part of any Twitter app on Android. No surprises here that Falcon Pro has uber smooth scrolling. 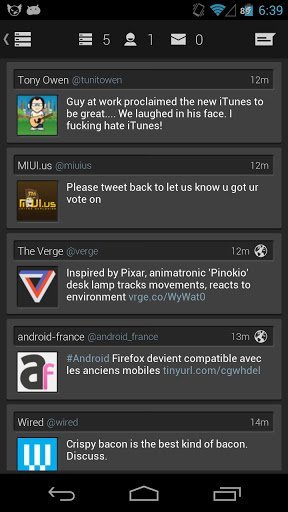 One of the best parts about this app is that profile images load instantly. This isn’t the case with most of the Twitter apps on Android, including the official one itself. On those apps, you actually have to wait for the profile pictures to load. Falcon Pro caches the pictures and loads them instantly. Faith in humanity is restored here. 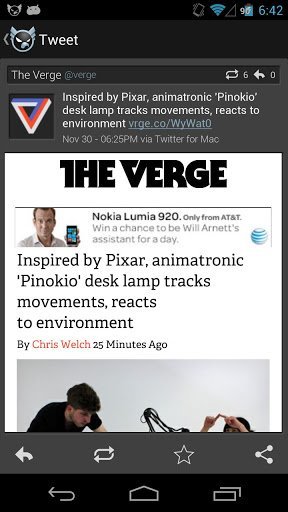 When you tap on a tweet, it opens up in a detailed view. Depending on the type of content in the tweet, a preview opens up. It can be either an image, video or a website. At the bottom are buttons to perform quick actions on the Tweet which include reply, retweet/quote, favorite and sharing. Instapaper integration is built right in but if you have Pocket or Readability installed, you can simply use the sharing menu to save to those apps.

Slide To The Right. 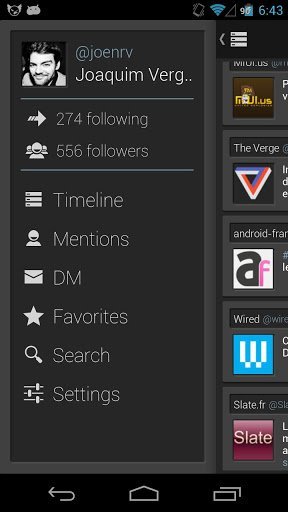 This is one of the best uses of the sliding UI feature we’ve seen. When you slide to the left, you get a quick link to your profile, a count of your followers and how many people you’re following as well as links to sections such as DM, favorites, search, settings and more. This makes the main UI uncluttered but all the important sections are just a slide away.

And Slide To The Left

When you slide to the right, you get quick access to your lists ( if you’ve created them ) as well as trending topics around the world and the region you’re in. We haven’t yet seen any app implement quicker access to both global and local trending topics as Falcon Pro has done. Tapping on any of them opens the search results for them in the main timeline. Again, while the main UI is uncluttered, everything is just a swipe away. 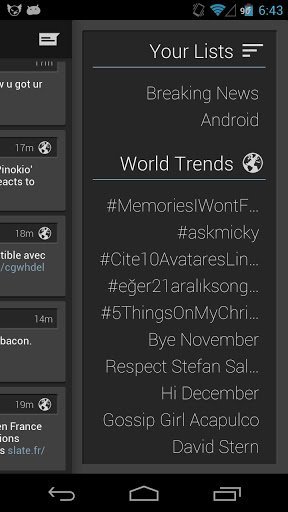 The tweet composer has a very straight forward UI. You can attach photos, take new ones using the camera and attach a location to your tweet. Typing ‘@’ shows up autocomplete for usernames. This same UI is also accessible from the notifications bar if enabled from the settings. Makes it very quick to send out tweets, similar to iOS notifications center Twitter integration. 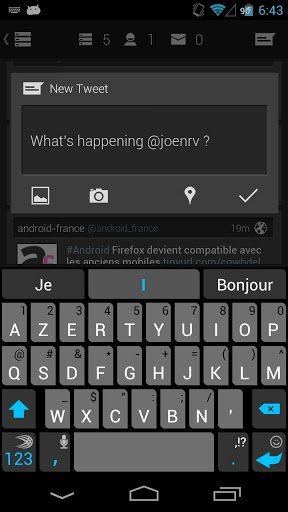 Falcon Pro scales well on tablets. It has a dedicated tablet UI which borrows from all the best features of the mobile version but making efficient use of the extra space available. Also, it’s the same app so you don’t have to buy a separate tablet version. 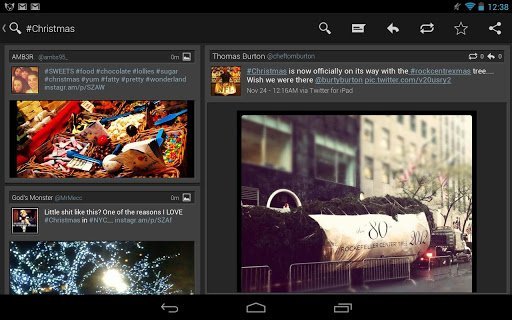 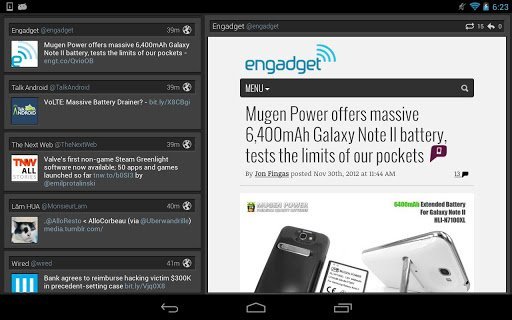 Apart from the visuals, there are lots of other features that you can find if you dig down into the settings. Below are our favorite ones:

– Offline favorites. Even if you’re offline, you can mark tweets as favorites and they’ll sync to your Twitter account when you’re online again.

– Tweetmarker. Since we use lots of different Twitter apps on many platforms, Tweetmarker can be very helpful in continuing where you left off from one app on another.

– Data consumption friendly. While it’s good to have all the bells and whistles, not every one of us is lucky to have unlimited data packages. Falcon Pro lets you chose to load tweet content (links/images/videos/app previews) on Wifi only. It also intelligently chooses mobilized version of websites on cellular data and full versions on Wifi.

Falcon Pro is a breath of fresh air for Android users. For $1.03, you simply can’t go wrong with this app. We highly recommend it! 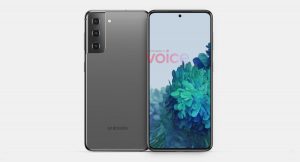 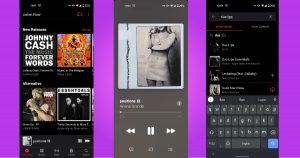