iPhone 5 is a much-awaited product in many countries around the world. Despite the whirlwind launch, it still has yet to reach many shores around the globe. Luckily, as per their announcement plan, Apple has announced the rollout of iPhone 5 to 50 countries this December. Unlike some other delayed products roll out, Apple seems to be right on the money with this one.

iPhone 5 Takes Over The World

Apple had initially launched the iPhone 5 on September 21st in 9 countries which included US, Australia, Canada, France, Germany, Hong Kong, Japan, Singapore and the UK. The second wave of launch was in 22 countries which included the following 22 countries: Austria, Belgium, Czech Republic, Denmark, Estonia, Finland, Hungary, Ireland, Italy, Liechtenstein, Lithuania, Luxembourg, Netherlands, New Zealand, Norway, Poland, Portugal, Slovakia, Slovenia, Spain, Sweden and Switzerland. Currently, the iPhone 5 is available in 47 countries around the world and the roll out this December would boost that number to 97. 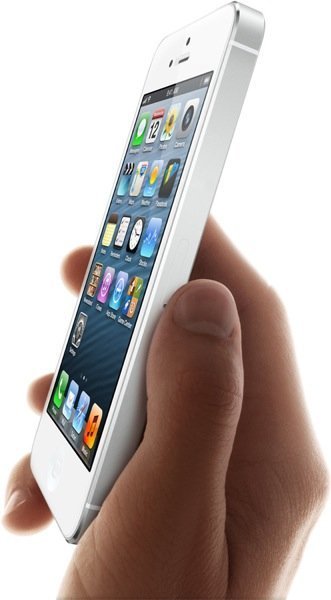 It’s not yet clear on which countries will support LTE as Apple hasn’t updated their page with the relevant information.

iPhone 5 has been yet another successful launch for Apple. Over 5 million units were sold over the launch weekend in just 9 countries and now that that total is going to raise to 102 countries, Christmas might bring in a lot of merry news for Apple in terms of sales figures.